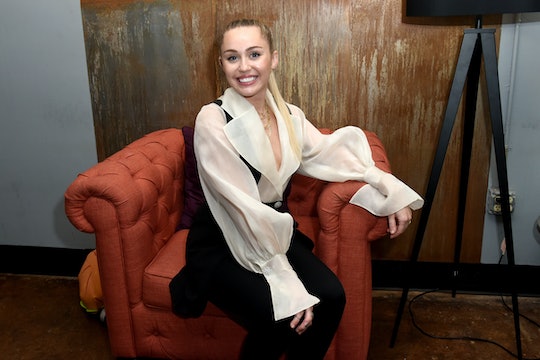 The Freakiest Jobs These 7 Celebrities Had Before They Were Famous

When you're trying to establish your career, regardless of your field, you likely had to take a job or two that weren't quite as glamorous as you'd have liked. And even if you were one of the lucky ones who could land a great job in your field right away, while you were still considered entry-level, you probably had to do some things that didn't necessarily directly translate to what you were hoping to do later on (and maybe that you didn't like). The freakiest jobs these celebrities had before they were famous indicate that you weren't alone and that, in terms of odd jobs, at least, they might be a little bit more like you than you thought — they didn't make it big in their chosen field immediately either.

That's not to say that you too once drove strippers to their gigs or picked up underwear tossed at famous people, but you might have done something similarly unique; something that's a bit out of the ordinary when it comes to early-in-your-working-life jobs. These kinds of jobs also serve as a good reminder that not everyone becomes a success right away and that sometimes you have to find a way to make things work, whether that means changing your dream or making sacrifices in order to go after it, in the hopes that one day you will, in fact, be in a position to have the job that you truly want.