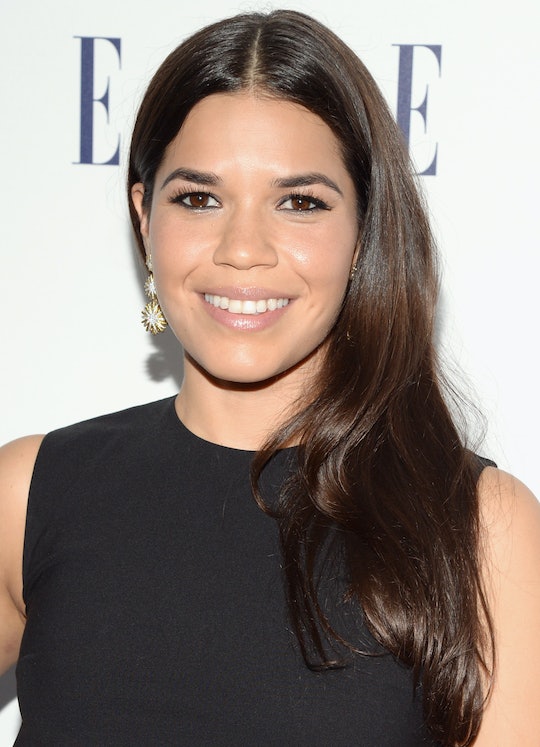 Pointed out by another twitter user, the Golden Globes tweeted that Gina Rodriguez was "kicking off the Golden Globes Nominations." The problem? Well, she wasn't even there. American Ferrera — along with Angela Bassett, Chloë Grace Moretz, and Dennis Quaid — were at the event to read the list of lucky nominees. Gina Rodriguez, meanwhile, was probably at home, celebrating her nomination for Best Performance By An Actress in A Television Series - Comedy or Musical, her second nomination for her role in Jane the Virgin.

It would have been embarrassing if the Golden Globes social media managers had, say, misspelled a name. But mixing up two completely different actresses? Can someone say, "Job opening"?