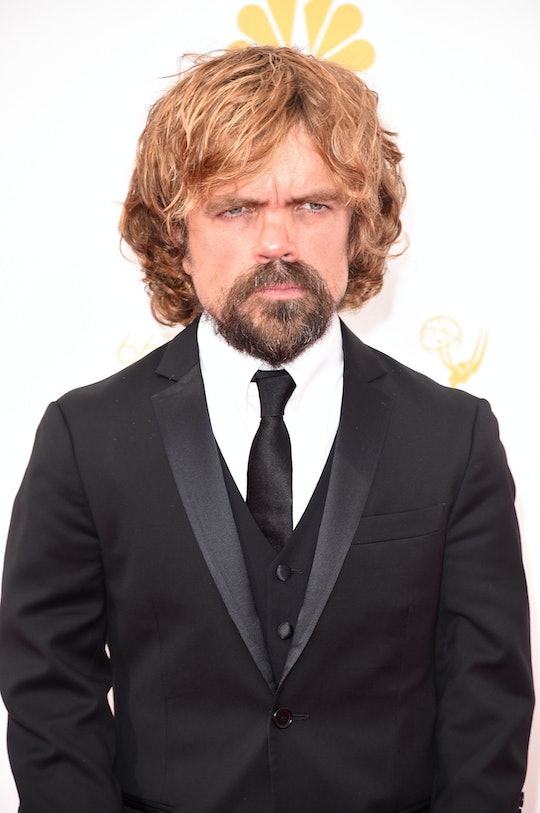 It seemed obvious that there would be a TV show parody on this week's Saturday Night Live with Peter Dinklage hosting. But, I didn't think that it would be a Naked and Afraid SNL parody featuring Dinklage and Leslie Jones — then again, I'm not complaining. The popular Discovery Channel show got a star-studded makeover when it went from two normal people being deserted, naked and afraid, to two celebrities like Dinklage and Jones finding themselves fighting for survival in the middle of nowhere.

Just like the real series, the parody gave the actors their initial PSR (primitive survival rating), Jones ranking just slightly higher than Dinklage because she "survived Compton." Unlike most of the contestants that take on the show, Leslie Jones was not afraid of the show's threatening conditions, basically renaming the show just Naked: Celebrity Edition.

Unfortunately, the conditions started getting to Jones pretty quickly. First of all, she never called Peter Dinklage by his actual name. Instead, she only referred to him as Tyrion, his Game of Thrones character. Then, other things started happening to Jones. She kept insisting she was "keeping it real," without ever explaining what "it" was. She would cuddle — intensely — with Dinklage while they slept, and most concerning, she tried to eat him. (Jones' one item of survival that she brought with her was hot sauce.)

Even though it was all for fun, I think we can all agree that a Dinklage/Jones episode of Naked and Afraid would be in the best interest for all of us. With Dinklages' background as an "avid hiker" with Game of Thrones combat training and Jones' general kickass-ness, an episode where the two of them had to survive the elements for 21 days would be a cake walk. So Discovery Channel, if you're watching — now is your chance.