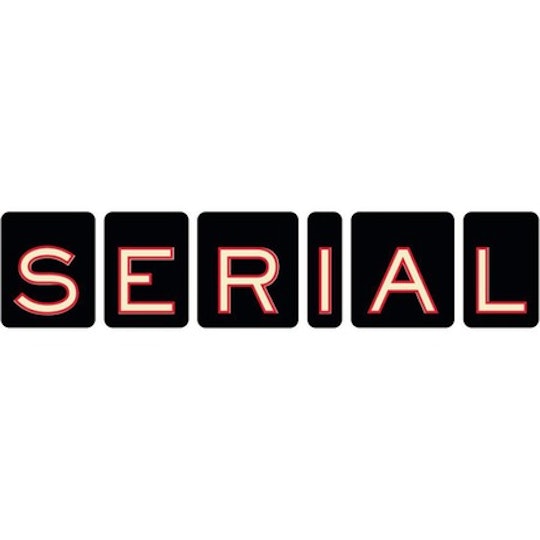 Fans of the popular podcast Serial were likely pretty pleased upon learning Thursday that Adnan Syed, the 34-year-old Baltimore man who was convicted of the premeditated murder of his high school girlfriend Hae Min Lee in 1999, had been granted a retrial, along with having his conviction vacated. According to The Huffington Post, Syed's lawyers launched a petition for a retrial on the basis that the lawyer who represented Syed in his original trial had provided ineffective counsel, and that he was wrongfully convicted. Of course, if Syed is indeed innocent, then he absolutely deserves to be acquitted, and even then, he'll have lost 17 years of his life behind bars that he'll never be able to get back. But the one thing we need to remember about Adnan Syed's retrial is that it's not just about him — justice needs to be served for Lee, too.

Syed's case had been documented as part of Serial's first season, during which host Sarah Koenig took a deeper look into the case, which has now captured public attention, and later by lawyer Rabia Chaudry in her own podcast, Undisclosed. The renewed interest in the case has so far worked in Syed's favor, and hopefully will result in a fair outcome. But in the meantime, unfortunately, it's also going to mean a lot of painful memories being rehashed for Lee's family.

Like Netflix's wildly-popular series Making A Murderer, which led the public to rally around Steven Avery after the series brought to light evidence suggesting he may have been wrongly convicted, Serial and Undisclosed seem to have mobilized public opinion in favor of Syed's acquittal — or, at least, it's made them aware that perhaps it's possible that he's actually innocent. That's great news for Syed and his family, as he'd originally been sentenced to life behind bars. But when real-life murder trials and entertainment mix, it can be hard to remember that, behind the headlines, there are real people who are hurting, and who are seeing their pain made available again for public consumption.

According to People, Lee's family issued a statement during the retrial hearing, and reminded everyone interested in the case that it is still centered around the loss of Hae Min Lee:

[Serial has forced] us to relive a nightmare we thought was behind us. Our family has lived without a heart for over 17 years. And we continue to grieve every day in private. We are grateful to all the people who are there and will be there to support and to give Hae a voice; She is the true victim.

While the Lee family remains adamant that it was indeed Syed who killed Lee, it's hard to imagine how it must feel to revisit all of this again. After all, if Syed is again found to be guilty, they will have had to endure it all for a similar (albeit somewhat more just) outcome. If he is found to be innocent, that still leaves them without any justice for Lee.

One important piece of information though that suggests perhaps Syed isn't guilty after all? The testimony of one of his former classmates, Asia McClain, who had stated that she had seen Syed in the library during the time prosecutors claimed he had killed Lee. While she had brought that information forward at Syed's original trial, according to People, McClain claims she was dismissed by his attorneys.

Regardless, at this point it's clear there really are no winners here. If Syed is determined to have been wrongly convicted, one can only hope that Lee's real killer can be brought to justice, so that her family can finally find some semblance of peace.