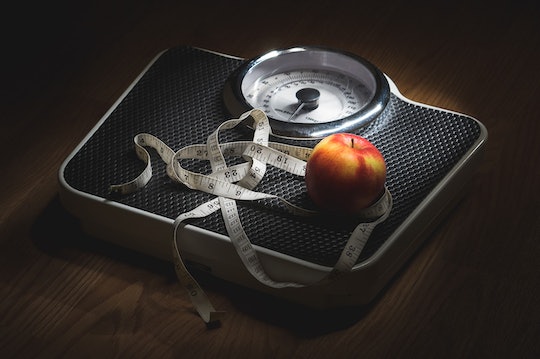 While a new study has concluded that roughly one-third of the world’s population is overweight or obese, it also found that the United States has the highest percentage of obese children and many of them could suffer health problems in the future. The United States also had the greatest number of obese adults and teens, with nearly 80 million people affected, when compared to larger populations like China and India. The findings show that the prevalence of obesity has been steadily increasing across the globe in recent years, mostly due to fewer opportunities for physical activity because of changes in our daily environments and cheap fast food options that ultimately lead to unhealthy diets.

In the United States, nearly 13 percent of children and young adults were considered obese in 2015, while the lowest percentage was found among children in Bangladesh, according to the study published in The New England Journal of Medicine on Monday.

In that same year, 2.2 billion people globally were classified as obese or overweight and more than 710 million were considered obese. Obese children around the world accounted for 5 percent of the total data, which included an estimated 107.7 million children. Meanwhile, 12 percent of adults worldwide fit that same category.

While the percentages of obese children were lower than adults, the rate at which these numbers have increased was greater and that signifies "more risk in the future if nothing is done to curb the problem," CNN reported.

According to the Centers for Disease Control and Prevention, children with obesity are at higher risk for having other chronic health conditions and diseases that impact their physical health, such as asthma, sleep apnea, bone and joint problems, type 2 diabetes, and risk factors for heart disease later in life.

Overweight and obesity are defined as "abnormal or excessive fat accumulation that presents a risk to health," according to the World Health Organization, which also noted that worldwide obesity has more than doubled since 1980.

Researchers concluded that policymakers, scientists, and public health officials need to intervene to help the world lose weight and avoid becoming overweight or obese in future generations. Hopefully, with their assistance, and for the sake of the country's health, the negative trends will begin to change soon.