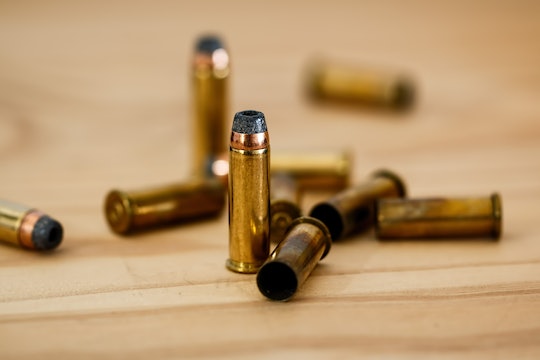 Gun Violence Has Affected This Many Kids In 2017

June 2 is National Gun Violence Awareness Day, now entering its third year. That we need to have an awareness day about gun violence in America is disturbing enough, let alone three years in a row with no clear indication for when the day is no longer needed. According to the Brady Campaign, nearly 115,000 people are shot in murders, assaults, suicides and suicide attempts, unintentional shootings, or by police intervention — every year. Of these, more than 17,000 of them are children under 19 years old. Here are the six most sobering statistics showing how many kids have been affected by gun violence in 2017.

After the Newtown shooting massacre that resulted in the deaths of 27 people — 20 of them elementary school children — it seemed as though the United States just might hear the clarion call to put an end to unnecessary and senseless gun violence death. Just a month after the shooting, President Obama could barely contain his anger and sadness at the deaths of these 20 children, calling on every American to say enough is enough because only then can make common-sense gun reform actually happen.

And yet, here we are: Five years later — with entirely too many funerals held by families who've lost a child to gun violence since Newtown.