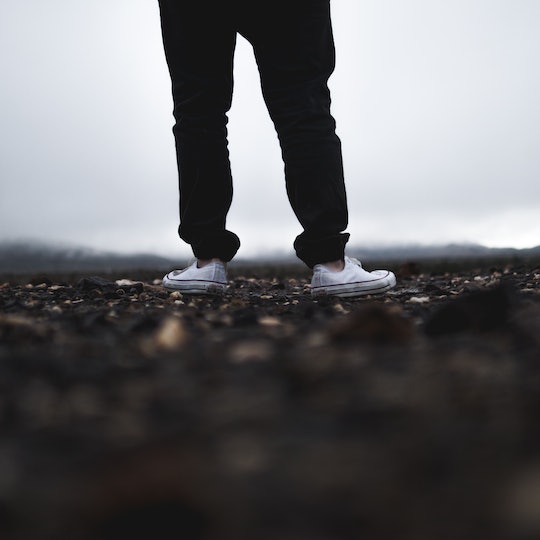 Thinx Launches Period Underwear For Transgender Men, So Now Everyone Who Menstruates Is Covered

Now there are super technological undies for everyone: Thinx launched a line of underwear for transgender men today. If you thought "period underwear" was just your old black cotton pair, think again — Thinx has revolutionized undergarments, employing special fabrics and science to not just prevent stains, but also keep you feeling dry in the case of leaks. But when they launched last year, their advertising campaign was all about “women who have their periods,” leaving out a very large segment of the period having population — transgender men.

According to Nylon magazine, THINX co-founder and CEO Miki Agrawal said that:

We lost a lot of fans, which seems tough for a young startup, but realized quickly that it didn't matter—this was in line with our very intersectional feminist values, and was authentic to us as a company...In the emails we received, it was clear that most of them were simply asking for something without lace—something just a little more masculine. We figured, a lot of women also really love wearing boxer brief-type undies as is, especially during their periods, so a style like that could really work for our whole audience.

While there’s still a lot of work to be done in the world of gender neutral undies, this is a pretty big step. This launch video really shows how harmful all the stigma surrounding men and periods can be (and how awesome it is that there's a new product for everyone who menstruates.)

The Internet seems happy about them:

Although not everyone is thrilled. These ads will be banned from some places, including taxi TVs in New York City.

It’s nice to have undies that can make having your period bearable. But it’s still really annoying to be told you can’t talk about tampons in a taxi.