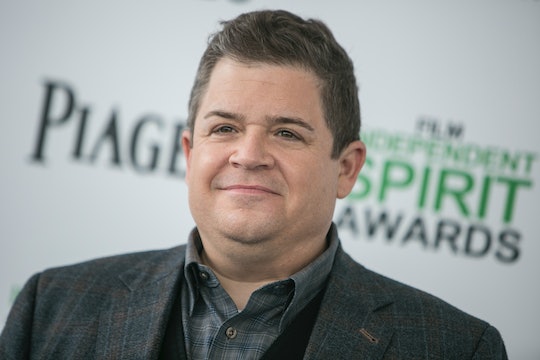 Now, Holt had a difficult job as moderator for the historic debate, the first to feature a female presidential candidate, and, well, the purveyor of a failed steak business. (It's been quite a year, folks!) And though Holt certainly performed better than Matt Lauer did during the much-discussed town hall earlier this month, most watching the debate felt Holt was either biased towards Clinton with his line of questioning or barely present at all. And, clearly, Oswalt was the latter camp, tweeting out perhaps the most adorable criticism of Trump's tendency to interrupt Clinton during the early portion of the debate.

Get ready, candidates of the 2036 election — you may have met your moderator match.