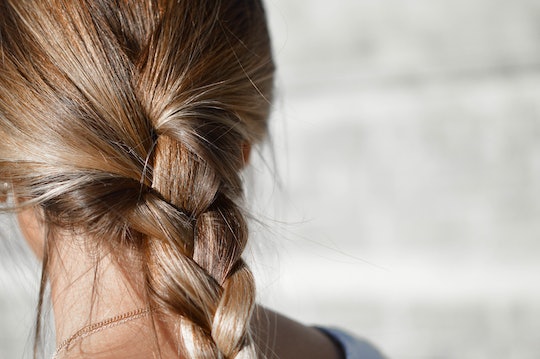 This Common Beauty Product Could Be Linked To Cancer

A new study has some pretty concerning news for women who get their hair done on the regular. Researchers at the University of Rutgers studied over 4,000 women and found that darker hair dyes could be linked to breast cancer. The study found that African American women who use darker hair dyes were 51 percent more likely to be at risk for breast cancer than African American women who did not.

Epidemiologist Adana Llanos, who was also a lead author on the study, said that she was surprised by the results, but that she had been worried about the chemicals in hair products for some time. Llanos told Reuters:

A lot of people have asked me if I’m telling women not to dye their hair or not to use relaxers. I’m not saying that. What I think is really important is we need to be more aware of the types of exposures in the products we use.

According to the Susan G. Komen Foundation, meta analyses (when scientists examine the methods and results of a bunch of studies on the same topic) of over 14 studies have shown that there is no definitive link between hair dye and breast cancer. This recent study merely found another data set to add to the mix going forward.

So there are many other factors that could contribute to the increased risk for breast cancer in those subjects. It could also be the specific brand the women were using, but the researchers didn't ask them to go into detail about what they used. While there is no definitive link between dyes and cancers, hair dye has been linked to fatal non-Hodgkin’s lymphoma, fatal multiple myeloma, and bladder cancer.

In short, hair dye is not an entirely "out there" thing to examine when it comes to breast cancer. But don't stop coloring your strands altogether just yet.