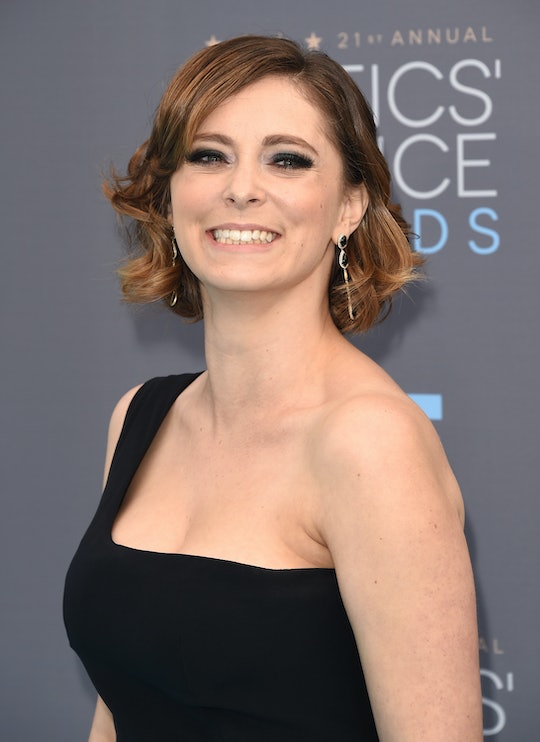 Based on its title alone, one wouldn't necessarily expect Crazy Ex-Girlfriend to be the show that it is; with unexpectedly absurd comedy and a very real emotional core, the series has taken what could be a one-note, one-joke premise and turned it into something seriously special. On top of its great writing and talented cast, the series also produces insanely good original music week-to-week, so there's no way you won't be humming those infectious tunes long after you've heard them. But if you're a fan who needs a quick reminder or a potential viewer who's curious about the show, this Crazy Ex-Girlfriend Season 1 recap will get you up to speed before the Season 2 premiere.

It's really a simple story at its heart: Rebecca Bunch was working hard at a New York job, making dough, but it made her blue. Then one day she was crying a lot, so she decided to move to West Covina, California where she met some brand new pals and started on a new career. It happened to be where her ex Josh lived – but that's not why she's there. It may seem like she's just a crazy ex-girlfriend, but the situation's a lot more nuanced than that. No really, it is!

Rebecca's cross-country move is what sets the story in motion, but her journey ends up being about much more than chasing after an ex she spent one summer with at camp as a teenager. Rebecca is a successful lawyer but she's miserable, and seeing Josh again after so many years provided her with the first spark of happiness she's had in a long time. This inspires her to leave New York behind and chase that spark to West Covina, where things started to get complicated real fast.

Rebecca does spend a lot of the show trying to insert herself into Josh's life and reconnect with him despite the fact that he already has a girlfriend, the seemingly perfect (but often callous) Valencia. While she's doing that, Rebecca is lying to herself and denying herself the help she needs for her mental health issues, but she's also making real – if sometimes unhealthy – connections with the people around her.

Her job at Darryl Whitefeather's law firm leads Rebecca to meet her new best friend Paula, whose controlling obsession with Rebecca's love life covers up Paula's unhappiness with her own marriage. Rebecca also gets involved with Josh's pessimistic friend Greg, though they're never quite able to make the relationship stick through all their ups and downs. This doesn't even begin to dive into the wealth of side characters that populate the rich world of Crazy Ex-Girlfriend, each one distinct and memorable.

Rebecca is the epitome of self-sabotage, always chasing after the most idealized, romantic version of her life, while ignoring the reality. It's something that's easy to relate to, despite the fact that Rebecca's story is punctuated with full-scale musical numbers that offer incisive – yet hilarious – commentary on her situation and how society views women. She makes the wrong decision a lot, but she's trying, and the show has no problem riding out the morally gray dilemmas Rebecca always finds herself in.

When Season 1 ended, Rebecca had everything she thought she wanted: Josh broke up with Valencia and dove straight into Rebecca's arms. Their hookup in the finale was the picture of romance, but as soon as Rebecca finally, finally came clean and revealed that she had come to West Covina for him (and not just because she really wanted to be four hours away from the beach in traffic), the look on Josh's face made it clear the news was more terrifying than exciting for him.

If things unfold like they usually do for Rebecca, Season 2 will likely see everything get worse before it gets better – but it'll do so with humor, heart, and even catchier songs.