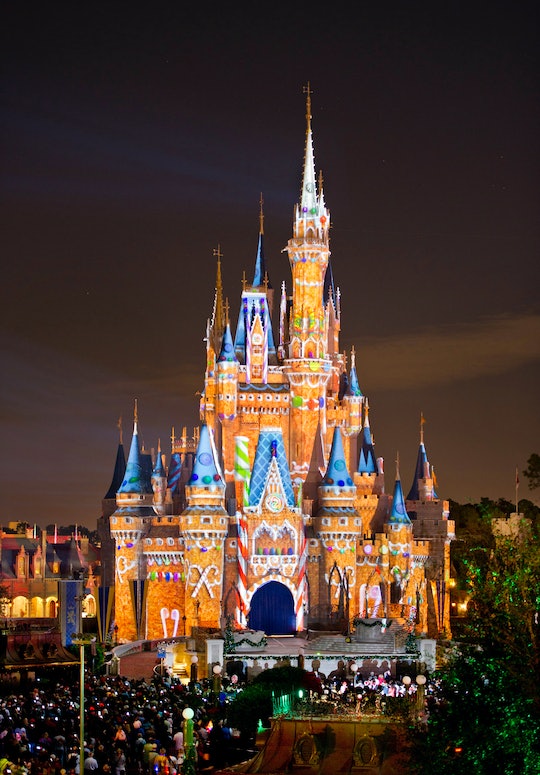 You Can Now Get Disney World Snacks Delivered To Your Front Door — Yes, Please!

Disney World is known for a lot of things, namely being the happiest place on Earth. Another often over looked feature of the famous theme park is its tasty snack options. Unfortunately, such fare is only available inside the park — at least, that was the case before this Disney World subscription box, which will bring everything you love to eat at the park directly to your doorstep, according to INSIDER.

Boxney, a subscription service, delivers Disney World snacks straight to your home every month no matter how far you live from it. Each item is handpicked by staffers from Magic Kingdom, Epcot, Animal Kingdom, Hollywood Studios and Disney Springs, according to INSIDER. Subscribers can pick from three different boxes, with the option to subscribe or order a single box at a time. Prices vary, with the most basic costing $30. It comes with anywhere from three to four Disney treats inside, which vary each month. In the past, Goodie Box Minis were stuffed with popcorn, lollipops, cookies, and sour candies from Goofy's Candy Company, INSIDER said. Subscribers or one-time buyers can expect to receive similar such treats in their box.

If you're in the market for something bigger, you can spring for the $60 box from Boxney, which comes filled with four to seven Disney World snacks, per INSIDER's report, or go even bigger with the $110 Goodie Box Premium which features between 10 and 15 items. What you do with all those treats is your business, but we recommend sharing with family and friends. It's Disney, after all, and Disney is all about family. INSIDER also noted that on occasion, Boxney offers limited-edition boxes like Gluten-Free Goodie Boxes.

All boxes from Boxney can be shipped anywhere in the United States, so if you can't make it to Disney this year — or you just really love Disney World snacks — you can get the magical vibe in your home, and a delicious treat whenever you want. Boxney also ships Disney World boxes, and other collections, internationally, but it costs extra. It might be worth it if you're too far to make the trip to Disney World with the kids and are craving your favorite park fare. You'll just have to weigh the options for yourself.

Taking the whole family off to Disney isn't cheap. According to the Disney's website, an individual park pass costs about $109 for a single day and roughly $894 for a full year, and that doesn't include the cost of flying to and from Florida and booking a hotel for everyone to stay in during your trip. Bringing some of that magic into your home is priceless. You can create fond memories without breaking the bank, or ever leaving the house, and share your favorite Disney World snacks with your kids and other loved ones — or keep them all for yourself.

Either way, Boxney's Disney World-themed boxes are certain to be a crowd pleaser with everyone young and old. Subscribe or snag one to try it out.