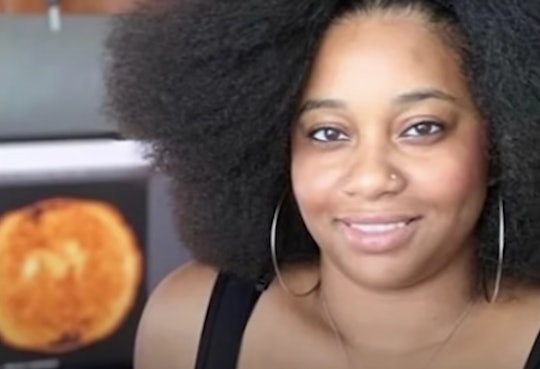 Single parenthood is challenging. Accomplishing something big, like taking on a major internship, for example, even more so. Paying for tuition, housing and living costs when you are a part of an unpaid or low-paying internship is a stretch for most individuals, but often renders the opportunity impossible when you have children to care for. However, when this single mom scored an internship at NASA, a group of strangers on the internet recognized how important it would be for her to take it, and swooped into help her pay for the associated costs.

India Jackson is a Ph.D. candidate in physics, and a mother to an 11-year-old daughter, according to ABC News. Recently, Jackson was offered a 10-week internship at NASA, located at a headquarters in Houston, Texas, according to The Inquirer. However, the cost of housing, travel, and other expenses would have made the opportunity impossible. Thankfully, her cousin launched a crowdfunding page, and the donations started to come in.

"I was extremely overwhelmed with hope and promise and joy. I am forever grateful to everyone on that donor list and I sent personal thank you's. Some people I knew, most people I don't and it's amazing of what humanity can bring regardless of race, gender," Jackson told Good Morning America. "It was everyone all over the world giving, to help me achieve my dream."

If given the opportunity I would absolutely love to work for NASA and [my] ultimate lifetime goal is to get to the International Space Station. If it were possible for me to do that in any way, I would definitely take those steps in order to make that happen. It will be a difficult thing to do, but what I've done thus far has been difficult, so it's not impossible for me to make that happen.

Though the story is undoubtedly inspiring, it does also shed light on how unreasonable some internship requirements can be. In fact, according to Vibe, though NASA has a budget of $21.5 billion for 2019, they still require interns "to pay for their own housing, travel, and other costs."

Unfortunately, these requirements can become barriers for individuals who are of low-income, or single parents, as was partly the case with Jackson. A potentially life-changing and career-changing internship becomes impossible because the basic costs of living have to be temporarily eschewed due to leaving work for the opportunity.

Be this as it is, it's inspiring that the internet at large saw how deserving and grateful Jackson was, and pitched together to provide her the opportunity that could very well completely change the course of her life. It's a once-in-a-lifetime opportunity, not only for Jackson, but also for her daughter.