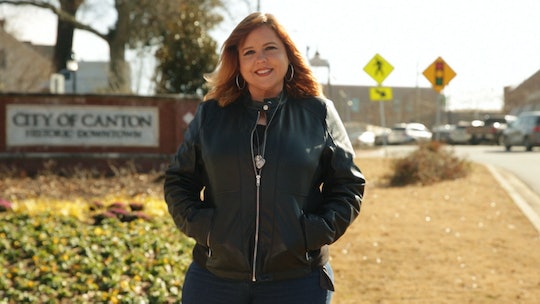 Rebecca and Zied's relationship on TLC's 90 Day Fiancé: Before the 90 Days has been rife with secrecy from the start. All the filtered photographs, which gave both parties a very different idea of the other's appearance, were a hurtle somewhat easily cleared. It was after that that the secrets started really piling up, which is something these tweet reactions to Zied on 90 Day Fiancé: The Other Way can't stop laughing about.

There were the usual 90 Day complications for Rebecca and Zied, like cultural differences and awkward family dinners. But it was all compounded by the very big lie of omission Rebecca was sitting on. She hadn't told Zied that she was still married (!), even though she decided to dig into his past with a background check. She discovered that he was unemployed and had never had an on-the-books job, which kind of pales in comparison to the whole still married thing.

And it was that hypocrisy that brought viewers so much amusement on Twitter. They didn't tire of pointing out how absurd the whole situation was, usually with a gif that really emphasized it. Rebecca and Zied's rollercoaster of untruths might not be great for their relationship, but it's certainly giving Twitter a laugh.