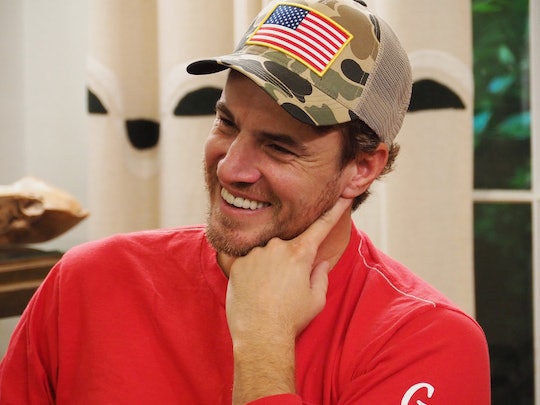 Shep Rose's behavior during Season 6 of Southern Charm has been especially grating. He puts people down at any opportunity, and has been fixated on ruining Austen Kroll's relationship with Madison LeCroy for reasons that are murky at best. And these tweets about Shep from Southern Charm prove that viewers have had enough. After five years of watching him be rude and entitled under the guise of comedy, fans are over it.

The Season 6 reunion didn't help things, either. The response from viewers on Twitter makes it clear that their patience with Shep has thinned considerably. He may have encouraged people to smile and not hurt anyone during the reunion, but that hasn't been his modus operandi on the show. And viewers on Twitter are calling him out on it.