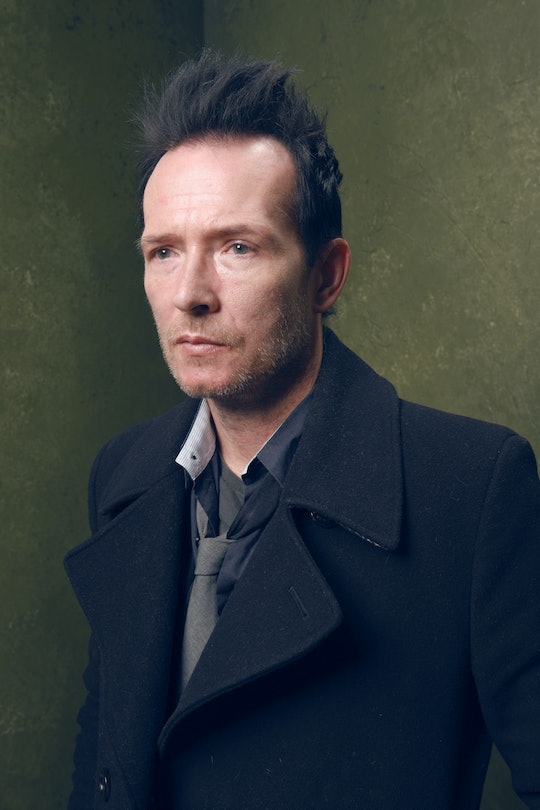 Former Stone Temple Pilots and Velvet Revolver frontman Scott Weiland died Thursday night while on tour with his band, The Wildabouts. According to Billboard, police reports indicate that Weiland was found unresponsive on his tour bus around 8:30 p.m. and pronounced dead at the scene. The news was then confirmed by posts to Weiland’s Facebook and Instagram pages, which also requested privacy for his family following the loss. Weiland, 48, had a long history of substance abuse issues which included multiple DUI arrests, and a failed rehab stint in 2007. Weiland’s New York Times obituary notes that he leaves behind his two children, Noah and Lucy, as well as his wife, photographer Jamie Wachtel.

Despite Weiland’s continued personal trouble, the super talented rocker was much loved by his legion of dedicated fans, including many famous musicians. News of his death was actually first posted to Twitter by Dave Navarro of Jane’s Addiction, in a since-deleted tweet that read, "Our friend Scott Weiland has died." Since then, fans have posted their own tweets sending their condolences and expressing their shock and sadness at the news, and also sharing stories of the way Weiland’s music affected them over the years.

Even though Weiland struggled so publicly with his addictions, the news of his death was still shocking. For fans for whom Weiland's music meant so much, this is sure to be a big loss.