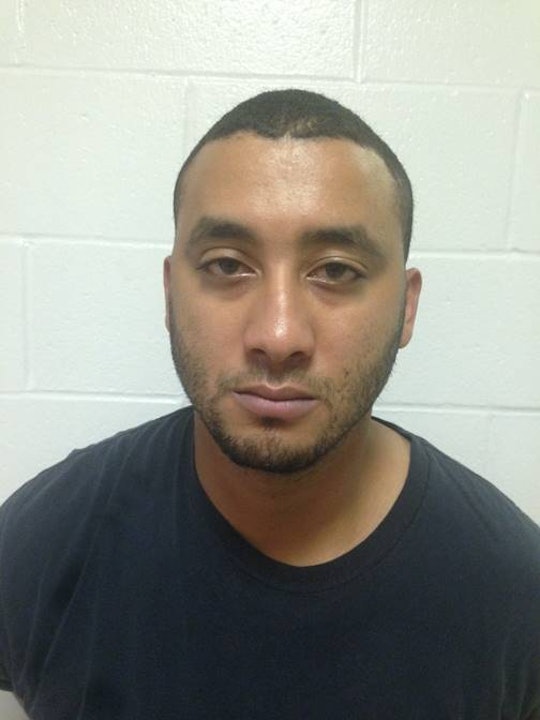 Three days after 6-year-old Jeremy Mardis was killed when Louisiana marshals opened fire on his father's car, two officers have been charged in Mardis' death. According to a press release from the Louisiana State Police, Norris Greenhouse Jr. and Derrick Stafford were arrested Friday, facing second-degree murder charges stemming from an incident that left the boy dead from gunshot wounds to his chest and head. Said the Louisiana State Police in a press release:

The preliminary investigation has revealed that City Marshals from Ward 2 discharged their duty weapons, at a vehicle, at the conclusion of a pursuit.

As the Associated Press reports, Greenhouse and Stafford pursued the vehicle belonging to Mardis' father, Chris Few, who also suffered injuries from the incident. (He's currently in critical condition, according to reports; Greenhouse and Stafford are facing attempted second degree murder charges from his shooting.) It's unclear what exactly led to the shooting, but the officers — who helm from Marksville, Louisiana — allegedly opened fire after Few's car hit a dead end following a chase. (Greenhouse and Stafford could not be reached for comment.)

But an investigation into the situation should yield some clarity in some time — after all, as Col. Mike Edmonson said during a news conference, there is video footage of the shooting. (And, for the record, he said what he saw in the footage was "one of the most disturbing scenes I have seen.") Until then, relying on bits and pieces coming in from reports, we know that Mardis was "caught in the line of fire," according to Avoyelles Parish Coroner L. J. Mayeux. Mayeux also claimed that officers were attempting to serve Few when the chase ensued. "More likely than not they were shooting into the driver side, and [Mardis] was on the passenger side," he said.

Edmonson said that there is no evidence that Few had a handgun of any kind.

Greenhouse and Stafford were placed on administrative leave following the incident, as well as two other officers. Though it remains to be seen what will happen to the two officers, Mardis' family are likely hoping for justice. As Mardis' grandmother, Samantha Few, said in a statement to local CBS affiliate WAFB about her grandson, who she said was autistic:

He loved everyone he met and they loved him ... He didn't deserve what happened. He wouldn't hurt a fly.

The police say in their press release that they are continuing to investigate the incident.