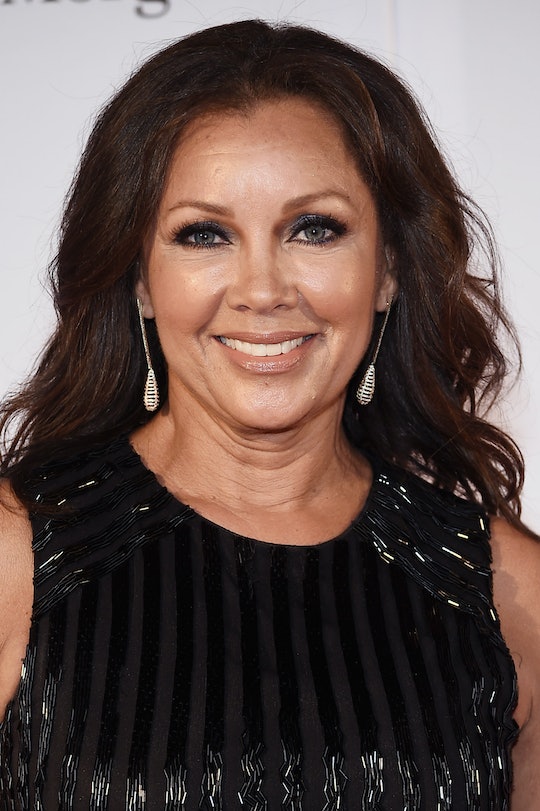 Disney Junior is known for casting celebrity voices in their animated series, and for their newest show, T.O.T.S., they’re bringing in legendary actress and singer, Vanessa Williams. The series follows the adventures of Pip and Freddy, two best friends who are the only non-stork baby delivery birds at Tiny Ones Transport Service. In this exclusive clip, you’ll see Vanessa Williams on Disney Junior’s new show as the adorable pelican in charge.

On the series, which premieres Jun. 14, Williams plays Captain Beakman, a tough but fair pelican who runs the T.O.T.S. organization. With efficiency and encouragement, Captain Beakman inspires the delivery team to do the best job they can. The newest recruits of her team are a penguin named Pip (Jet Jurgensmeyer), and his best buddy, a flamingo named Freddie (Christian J. Simon). Under the supervision of their new boss, the duo flies around the world to deliver cute animal babies to their parents. Smash star Megan Hilty joins the cast as K.C., a sweet koala who runs the nursery with compassion and care.

In the exclusive T.O.T.S. clip, Captain Beakman is faced with one of her biggest deliveries yet — a baby whale. Because the baby is so big and heavy, she tells the team that they’ll need to have a fly-off to see who can deliver. “Alright everyone, we’re going to need the strongest flyer on this,” she tells the team. “Which is why we are going to have a fly-off. Each one of you will attempt to lift and deliver Wyatt. Whoever is able to bring him to his forever family will get to set the record of our biggest baby delivery ever.”

After watching the clip, you can see how great Williams is as Captain Beakman, and I’m sure little kids are going to get a kick out of Pip and Freddy as well. In press release, Disney Junior described Pip as a “determined and loyal problem-solver” and Freddy as “nurturing, upbeat and a little silly.”

The network noted that show was created for children aged 2 to 7, and was designed to convey themes of perseverance and friendship, while it uses relatable characters, funny situations, and sweet baby animals to communicate a message of acceptance and diversity. Each episode consists of two 11-minute stories that model how problem solving, teamwork, and creative thinking can help kids find more than one way to achieve a goal.

“In each episode, the loveable oddball duo must work together to overcome challenges and navigate adventures in order to earn a stamp in their handbooks — one for each successful delivery,” reads the Disney Junior synopsis. “Set in a vibrant minicity in the sky, T.O.T.S. is a safe and magical starting point for baby animals — When it’s time to depart for their forever homes, each adorable animal is placed in a customized crate specific to their needs. Every delivery bird has a Flypad which signals that it’s time to send another bundle of joy on its way, uniting the precious babies with their families around the world.”

Parents and kids love Disney Junior because it offers educational shows that are really fun to watch. With all the positive messages, adorable baby animals, and celebrity talent T.O.T.S. is bringing, I have a feeling this series is going to be a new family favorite.