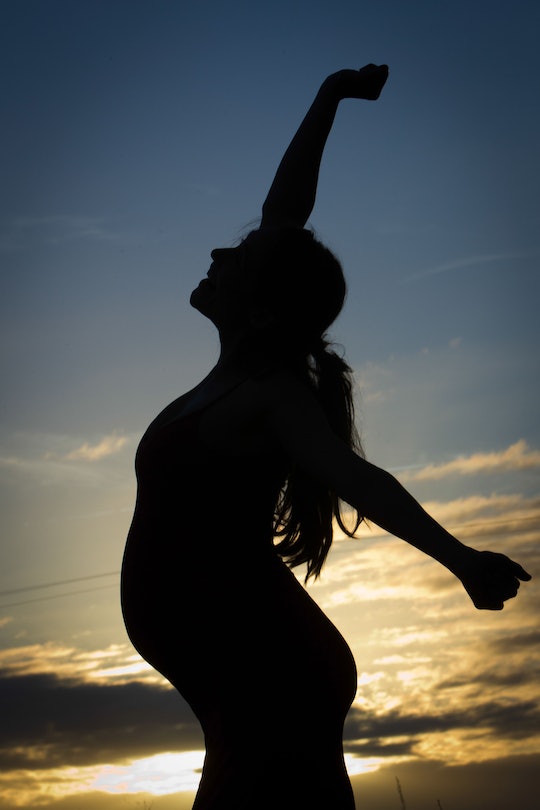 Expecting a baby can be a very exciting and nervous time for mothers and fathers expecting a child within a matter of weeks or months. An endless amount of worries filter throughout the minds of expecting parents and thinking about work does not have to be one of them. In 2016, there are now a variety of companies that allow for new mothers and even new fathers to spend time with their brand new baby. What companies offer paid leave? It is an economic game changer for new moms and dads who are looking to spend less time in the office and more time with their child.

Under the Family and Medical Leave Act, both parents are entitled to up to 12 weeks following the birth of a child, but this does not include pay. Technically, employers are not legally required to pay for the time off. For the following companies, paid leave is available for both mothers and fathers allowing economic opportunities for new moms and dads, while still spending time with their new children.

Last August, Netflix shook the paid leave world as we know it, offering unlimited parental leave to employees of Netflix during their first year after their child is born. Netflix offers full salary and benefits to those who take the leave. Said Netflix cheif talent officer Tawni Cranz:

Netflix's continued success hinges on us competing for and keeping the most talented individuals in their field. Experience shows people perform better at work when they're not worrying about home.

Couples who work for the company that give birth or adopt a child get $4,000 in "baby cash." Yes, you heard me right. Mothers and fathers get a $4,000 bonus for having a new child. On top of that, the company gives four month maternity and paternity leave to all employees.

The software company allows for 16 weeks of paid time for primary caregivers — including moms and dads that have become parents through surrogacy, adoption or foster care. Through the company's medical leave and paternal leave policies a new mother can recieve up to 26 weeks paid time.

Your favorite social media platform offers new mothers 20 weeks of paid leave after they give birth and new fathers 10 weeks.

The computer software company, founded by Bill Gates, offers 12 weeks of paid leave to both mothers and fathers on top of the eight weeks that mothers already receive for maternity leave.

The most popular search engine offers paid maternity leave between 18 to 22 weeks and fathers and adoptive parents seven weeks of paid leave.

They offer 16 weeks fully paid maternity leave including four weeks of parenting leave at full pay if the employee is the primary caregiver as well as offering fully paid adoption or surrogacy leave.

The bank offers up to 12 weeks of paid parental and adoption leave. If an employee does decide to adopt a child, the company reimburses qualifying employees up to $8,000.

Reddit offers 17 weeks of paid leave making them one of the only tech companies to offer that much paid leave next to Facebook.

These companies offering paid leave to new mothers and fathers is just one more way America gets closer to offering paid maternal leave like the rest of the world. Hopefully one day, more companies will follow suit.