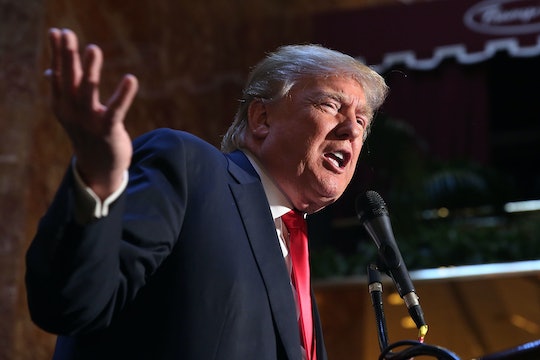 What Could Donald Trump Do As Host Of ‘Saturday Night Live’ To Win Over Voters? The One Thing He Probably Won't

In case you missed it, real estate mogul and former reality television star Donald Trump will host Saturday Night Live tonight. Yep; it’s definitely happening, folks. And it’s happening despite outcry from civil rights groups and viewers disgusted by the Republican front-runner’s offensive comments about Mexican immigrants — comments that NBC had considered so reprehensible that the network felt justified in severing ties with the Miss Universe and Miss America pageants because of Trump’s ownership. But those of us worried about Trump using SNL to start a wave of new support that helps him sail past the primaries should rest easy: There’s one thing that Donald Trump could do on Saturday Night Live to win over voters — and it’s the one thing he’s actually least likely to do.

Hosting Saturday Night Live might seem like an odd choice for Trump; often candidates appear on the long-running sketch comedy show to overcome a “personality problem. The conventional wisdom is that an SNL appearance helps humanize political hopefuls, political scientist Bill Horner recently told USA Today. Trump seems to have the opposite problem; since announcing his candidacy, he’s been written off by some as all personality and no substance when it comes to policy or a political platform.

Still, like the many candidates and elected officials who have hosted SNL before him, Trump is probably looking for this appearance to give him a popularity boost. And it probably will, at least among those already skewing in that direction.

But in order to win over the Saturday Night Live audience, and by proxy the liberal-leaning audience most likely to watch SNL, Donald Trump would have to make fun of himself. That’s it. Seriously, the answer couldn’t be simpler. It won’t be enough for him to just smirk along as the rest of the cast makes fun of him, he’d have to convince us all that’s he’s actually in on the joke — that he’s aware of how ridiculous a Trump presidency is to us. And he has to make fun of it, too. 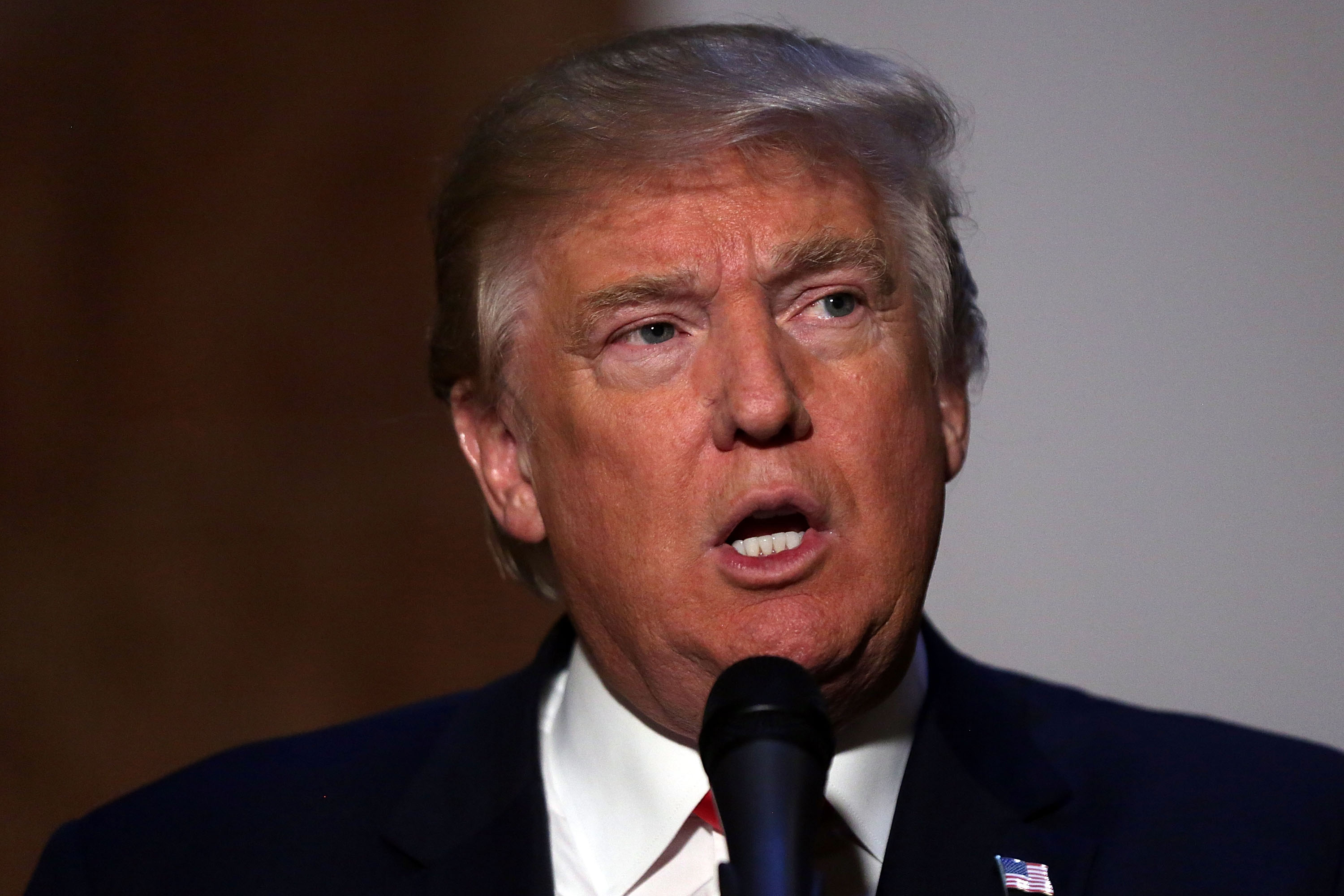 I doubt I’m taking some massive risk by writing this here. If the Trump team is currently scanning the most successful SNL appearances by presidential contenders (and they probably should do that), the answer is obvious. Candidates from Bob Dole to John McCain have tried the SNL stage and the results are normally, “meh.” The ones who knock it out of the park (Sarah Palin, Hillary Clinton, and Barack Obama come to mind) did so because they allowed the SNL writers to turn their biggest critiques into the night’s biggest laughs.

We don’t need a “more real” Donald Trump — believe me, he’s plenty real already. What voters would need to see is a more self-aware Donald Trump. Instead of pushing his normal “I’m the greatest and all the other candidates are losers” message, he’d have to be willing to admit just how ridiculous it is that he (with his insane Twitter tirades, zero political experience, and inexistent social filter) has become the Republican’s best chance for the White House in 2016.

Still, those of us rooting for Trump’s downfall have nothing to worry about tonight. If there’s one thing Donald Trump has proven is that he’s physically incapable of telling us anything about himself, other than his inherent greatness.