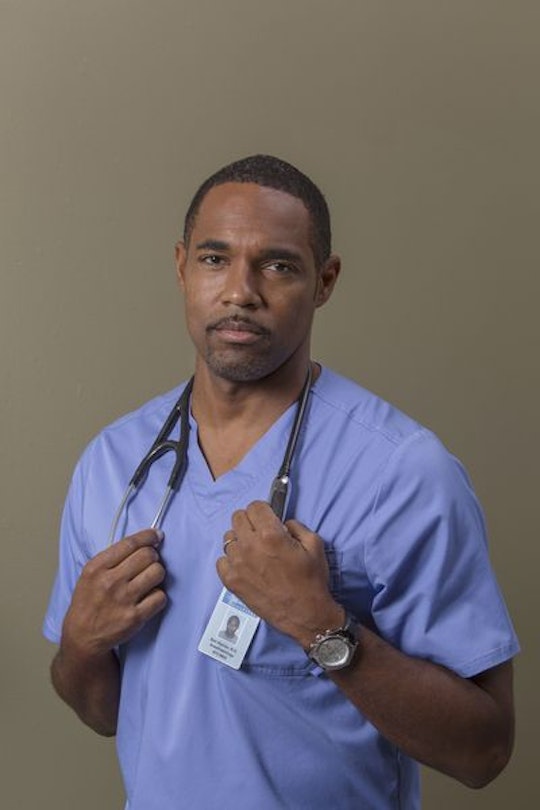 What Did Ben Warren Do On 'Grey’s Anatomy'? It Was A Complicated Moment

The first hour of the Grey's Anatomy two-hour special was full of shocking moments. The biggest, most crucial thing that happened during the first half was Ben Warren's decision to operate on an expecting mother, leading to not only her death, but the death of her baby. It was a complete disaster that resulted in Ben being put in front of a disciplinary board, deciding his fate at Grey Sloan Memorial Hospital. But what did Ben Warren do wrong on Grey's Anatomy? That's a pretty difficult question to answer, since it appears that even Ben doesn't know what he did wrong in the situation.

At the top of the episode, the hospital was put on Code Pink — a missing child — after a little boy went missing. Before the boy was found — unharmed — the hospital was put on lockdown, causing all doors to lock and all elevators to turn off. For Ben and DeLuca, this created a crisis, as expecting mom Gretchen's heart began to slow down, threatening her life and her babies.

In the high intensity moment, Ben decided to operate on the mother and remove the baby in hopes of saving them. Neither of them survived, sadly, but the biggest shocker was as DeLuca and Ben relived the moment, it was revealed that there was a way for Ben to get out of the hallway they were trapped in and get her to a proper operating room. In a video that Bailey found later, it was obvious that the elevator doors opened just before Ben cut Gretchen open, giving him an out. For some reason, Ben decided to not take the elevator. Instead, he proceeded to operate.

I think it's possible he didn't know that the doors opened. In such an adrenaline rush, it is very, very possible that he looked in the direction of the doors but didn't process them as an out. Why wouldn't he do that? He knows the risks of operating under the circumstances he was forced into — he wouldn't choose to operate and threaten the life of the mom and the baby.

But, that might not make a difference. At the end of the day, he missed a vital opportunity. And, unfortunately, two people had to pay the price.