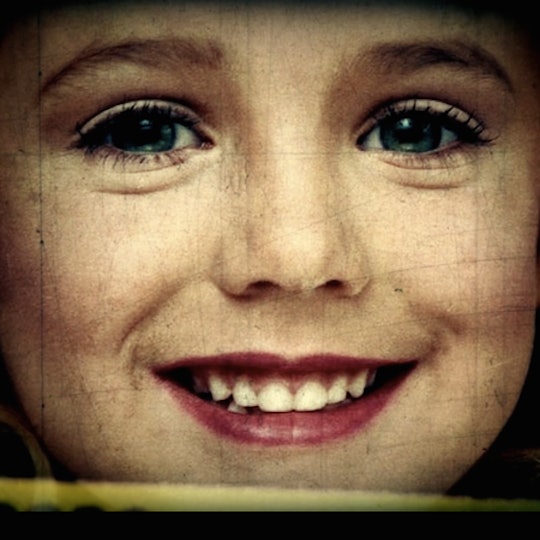 What Does JonBenet Ramsey’s Name Mean? The Unique Name Was Inspired By Her Father

With the 20th anniversary of the unsolved murder of JonBenét Ramsey around the corner – along with the release of numerous documentaries coming to TV this fall – the mysterious case has generated a great deal of media interest. Over the past two decades, we've learned about some of the very peculiar and bizarre details surrounding the child pageant queen’s murder, but no one has been convicted and the case remains a mystery, to this day. The lengthy investigation dug into the Ramsey's family history and uncovered every aspect of the 6-year-old girl’s short life and brutally untimely death. However, something that might not be so well-known is the meaning behind JonBenét Ramsey’s name. It’s surely a unique name that bears significance from her father’s own name.

JonBenét is actually portmanteau, or a blend of two words that creates an entirely new word. The 6-year-old blonde beauty queen – who was found bludgeoned and strangled to death in the basement of her home in Boulder, Colorado, on Dec. 26, 1996 – was named after her father by combining his first and middle names, John Bennet, but her name is pronounced with a French flare.

Nearly eight hours after JonBenét was reported missing on the day after Christmas in 1996, her father found her body in the wine cellar in the basement of their family home, after having been reportedly instructed by a police officer at the scene to search the house again for anything out of place or suspicious.

Decades after that startling and jarring discovery, the little girl's mysterious murder continues to grip the nation and spur plenty of bizarre (and some, it turns out, not-so-bizarre) conspiracy theories about the cold case, both old and new.

According to CBS News, both John and Patsy Ramsey were initially suspects for the case, partly because some thought the way appeared in the immediate aftermath was unacceptable and even suspicious. JonBenét's parents were both ultimately cleared and acquitted of any involvement in the crime.

Romper reached out to the Ramseys for comment and the family's attorney, L. Lin Wood, emailed the following statement:

While the ultimate question, "Who killed JonBenét Ramsey?" remains unanswered and the case remains one of America’s most mysterious unsolved cases to date, it's likely that more questions and theories will be reignited by the several TV specials airing this fall as the 20th anniversary of JonBenét's death approaches in the coming months.