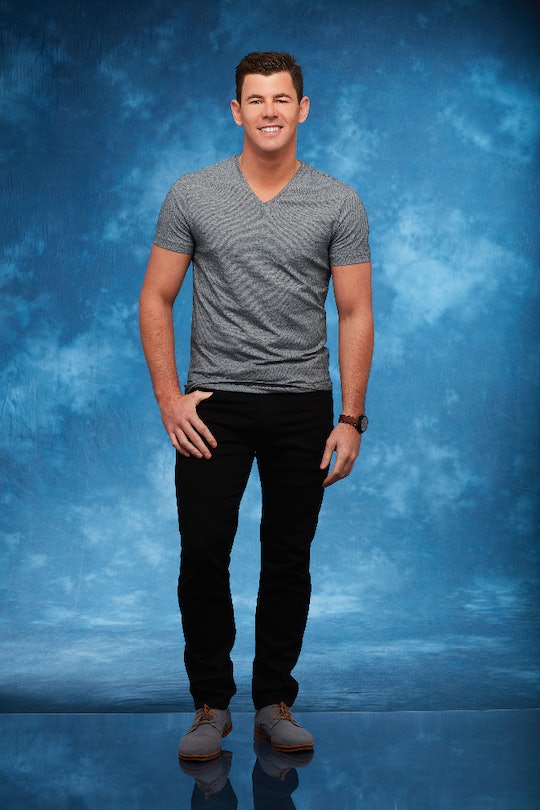 What Does Lucas' Family Think About 'The Bachelorette'?

Unlike Chad and Corinne, who were very obviously playing up their "roles" as season villains, Lucas seems more content to act like a completely over-the-top goofball. In reality, he's not doing anything worthy of hatred or anger — he's just acting completely immature, and in stark contrast with the far more buttoned-up prim and proper men who are competing alongside him (much to the chagrin of Blake E.). There are really two options when it comes to how you want to view Lucas — either he's really like that outside of the show, or he's playing a part for fame/money/ratings/attention or whatever else one might believe they'll get out of being on a reality show.

While no one in Lucas' family has spoken out publicly to the media or given any sort of interview about his behavior on the show, it's likely that they're either (a) used to it and love him for (or in spite of) his overwhelming Whaboom-ness, if he's like this in real life, or (b) aware that he's dialed up his goofiness to 11 for the purposes of his comedy and acting careers.

In any event, Lucas' family at the very least don't seem to mind his Whaboom persona being broadcast to the nation at large. He's clearly very close with his large family — just a few weeks ago, he posted several photos with them in honor of their Mother's Day celebration.

According to Lucas' IMDB profile, he has a twin brother. Based on some social media sleuthing, his twin appears to be Nick Yancey. Lucas' twin is clearly supportive of his brother's participation in Bachelor Nation, sharing many Bachelorette-related clips and photos on Instagram and supportive comments on his brother's public Facebook page.

Personally, Lucas isn't my cup of tea, and I'm not fully sure why someone like Rachel (a smart, beautiful, accomplished lawyer!) is keeping him around. That said, he's much more palatable when you consider the fact that this is all quite probably an act for more screen time — something that seems more likely when you consider the fact that he's also been on another dating reality show Ex-Isle (with Blake E.!) and even a Telemundo show. Dude's basically a pro at this whole 15-minutes-of-fame thing.