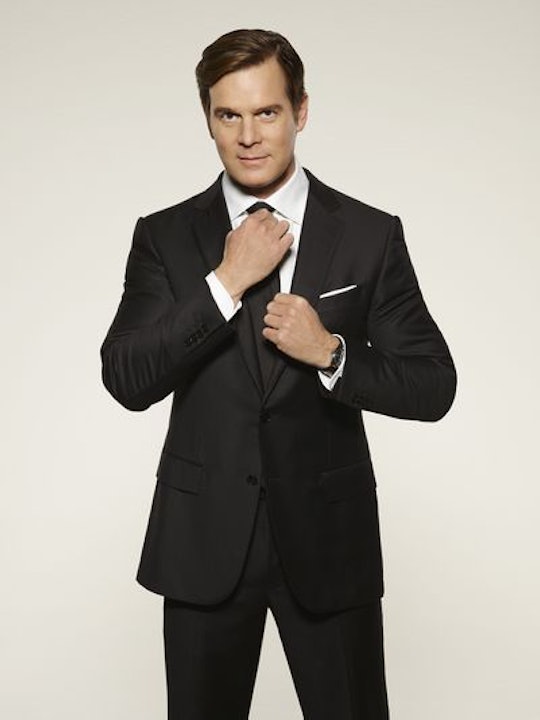 What Else Has 'The Catch' Star Peter Krause Been In? He's Not Your Typical Con Artist

If you've watched anything on network television lately, you've probably seen previews for ABC's upcoming series, The Catch, the new Shondaland show. The newest addition to the TGIT lineup features Peter Krause as Benjamin Jones, a slick con-artist who dupes a private investigator (Mireille Enos) by posing as her fiancé and stealing her life savings. If Krause's face looks familiar, that's because he's a veteran television actor who has starred in a bevy of beloved shows. You're probably wondering what else Peter Krause has been in besides The Catch, because his face — it's just so familiar!

Before joining the Shondaland family, Krause was one of the Bravermans on Parenthood. He also starred in the first series created by another big name in television, Aaron Sorkin. Krause has a long history of playing nice guys on TV, so it's exciting to see him play a more sinister character for a change. Let's take a look at some memorable roles from his on-screen career that spans nearly 30 years.

Early in his career, Krause gained attention as Cybill Shepherd's son-in-law on her eponymous TV show, Cybill. Krause's character, Kevin Manning, was a stuffy professor type and married to Cybill's oldest daughter. The actor doesn't look back on this experience fondly. "There was a time before that when I thought of quitting," he admitted in an interview with PopMatters. "... I just wasn’t satisfied with what I was doing. It just didn’t really turn me on creatively."

Krause earned three Emmy nominations for his performance as Nate Fisher on HBO's critically-acclaimed drama, Six Feet Under. His devastating portrayal of a funeral home director with a serious case of thanatophobia cemented the actor's status as a TV mainstay. Great writing, a macabre sense of humor, and compelling performances like Krause's are a major part of why critics still regard Six Feet Under as one of the best shows of the the millennium.

On Dirty Sexy Money, Krause played yet another man who loses his father and inherits his professional obligations. This time, he played a lawyer named Nick George who reluctantly represents an extremely wealthy family. Krause looked very handsome as he reluctantly navigates the Darling family's morally dubious shenanigans.

Parenthood marked the actor's return to emotionally devastating television. As Adam Braverman, Krause had to cope with his son's struggle with Asperger's syndrome, losing his job, and his wife's battle with breast cancer. Fortunately, Krause's real life appears to be less dramatic. He's currently dating his Parenthood co-star Lauren Graham, a.k.a. Lorelai Gilmore. Don't get me wrong, I'm still in the Luke and Lorelai forever camp, but this is a real-life TV power couple that anyone would root for.