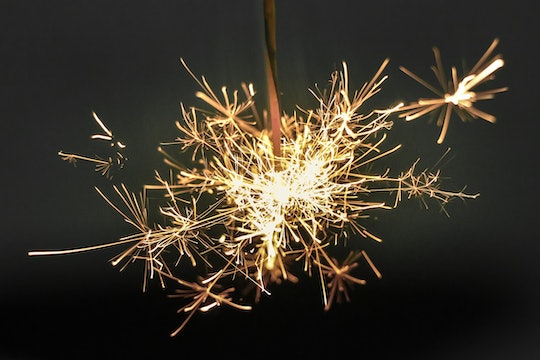 And the other areas of your brain are not left in the dark, either. According to Women's Health, the buildup to orgasm may activate your amygdala, which appears to involve your emotional expression and feelings. So you can give yourself a feel-good boost even when you're flying solo. As further noted by Women's Health, you can even experience oxytocin (AKA the love hormone) thanks to your hypothalamus. It's basically your brain's way of making you feel great for trying to procreate, even if you're the only person in the room.