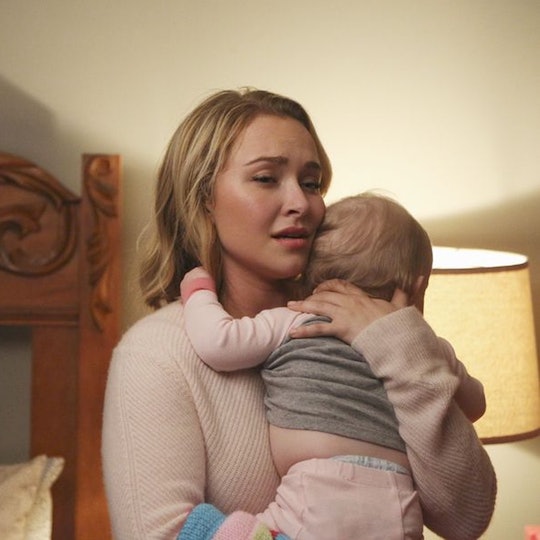 Everything To Remember About 'Nashville' Season 4

After getting cut from ABC's primetime lineup four seasons in, Nashville enjoyed a healthy fan campaign to try and get the show signed to a new network for a fifth season. Luckily, they succeeded, since Season 4's monster cliffhanger would likely have gone down in history as one of the worst show endings of all time. Following talks with a few different networks — which heavily mirrored Nashville's endless record label-jumping plot points — the show got picked up by CMT. Its move to cable promises a new feel for the show, but what happened on Nashville Season 4?

Well, you can say goodbye to the dramatic twists the show packed in for its run on network TV. The new season is prioritizing character development, emotional depth, and a generally slower paced vibe in an effort to maximize the show's quality for a cable viewership. Take this quick refresher on how Deacon and Rayna finally tied the knot, Juliette's hellish road to rock bottom and the rehab trip that saved her relationship, and how Maddie became an emancipated minor, and then say goodbye to ever having this much drama to catch up on again. Not mentioned: Teddy's incarceration, but really, what self-respecting Nashville fan ever cared about Teddy?