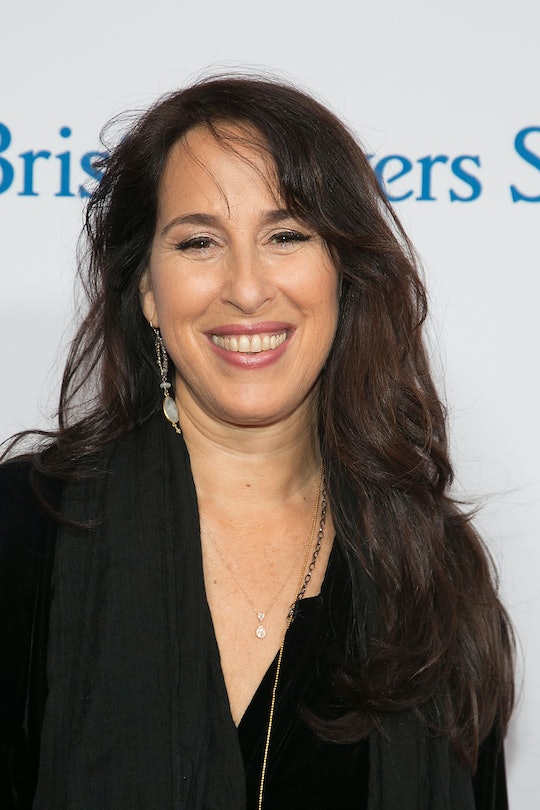 What Happened To Janice From 'Friends'? 11 Things To Know About Chandler's Sometimes Love Interest

Oh. My. God. As the world gets ready to watch the Friends cast (minus Matthew Perry) reunite in a tribute to the show's creator Sunday night, you're probably wondering what happened to Janice from Friends? She kidnapped Chandler and that's why Perry won't appear in Must See TV: An All-Star Tribute to James Burrows. Kidding! Totally kidding, people. In fact, Janice Litman, the nasal New Yorker who captured fans' hearts with her laugh and her, er, over enthusiastic love for all things Bing, is actually nothing like Maggie Wheeler, the actress who immortalized her in the classic sitcom.

Wheeler, whose role on Friends was so well-liked, Janice appeared on almost every season, doesn't even have a nasal voice. She told OWN that she saw the sides for her Friends audition, which read "fast-talking New Yorker," and the voice just came to her. She appeared as Janice for the first time in Friends in 1994 in the episode called "The One with the East German Laundry Detergent," where fans see Chandler struggle to break up with her... for the first time. But besides Friends, What else has she done? Where is she now? So many Janice questions, so here are some answers.