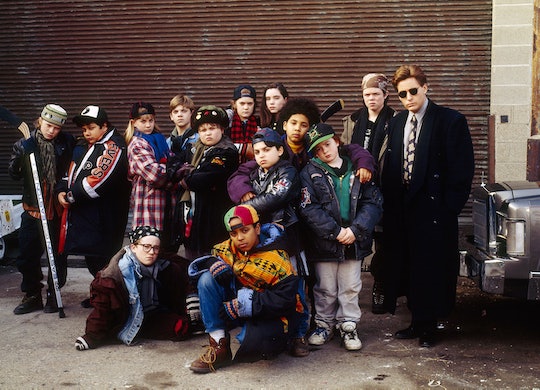 What Happened To 'The Mighty Ducks' Cast? Take A Look At The Team Now

When bad boy lawyer Gordon Bombay gets a DUI while living his corporate, childless, and slightly uptight life, his world is turned upside down. After being sentenced to coach a peewee hockey league (because that's the natural thing to do when someone gets a DUI, is to put them in charge of a large group of rowdy children), he turns a ragtag bunch of misfits into the best hockey team your childhood had ever seen, The Mighty Ducks. Believe it or not, that was 24 years ago. So what happened to The Mighty Ducks cast?

Many of the actors returned to the series for D2: The Mighty Ducks, where Coach Bombay gets offered a job to coach Team USA's hockey team for the Junior Goodwill Games in California. But after that, most of your beloved Ducks flew in separate directions. Some of the Ducks made their way into other classic '90s flicks of your childhood, making you quack whenever you saw them on screen. Some went on to spin their brief dance with childhood stardom into fully fledged adult Hollywood careers. And some decided that they'd never quite top being a Duck, and went on to live their lives outside of the spotlight. Read on to find where The Mighty Ducks are now.