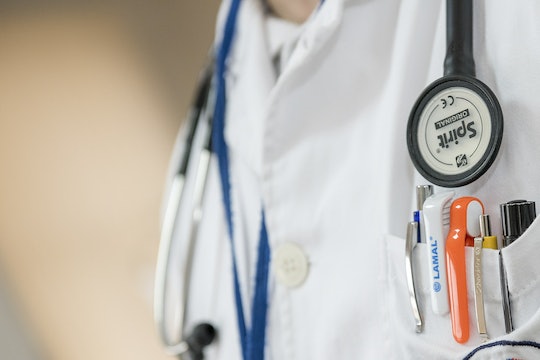 What Is A Pre-Existing Condition?

Unfortunately, the list of health issues that insurers list as pre-existing conditions is long and varied. According to a review of insurance policies carried out by the Kaiser Family Foundation, before Obamacare went into place, insurers would often automatically deny people coverage if they had any of the following conditions:

Cancer within some period of time (e.g. 10 years, often other than basal skin cancer)

Even for those who didn't have a "declinable" condition listed above, many had other conditions that could lead to higher rates, increased deductibles, or modified benefits or coverage (as in, the insurer would cover everything but the pre-existing condition's treatment or the insurer would not cover prescription drugs). The list of pre-existing conditions that could earn you that treatment, according to the Kaiser Family Foundation, included the following: