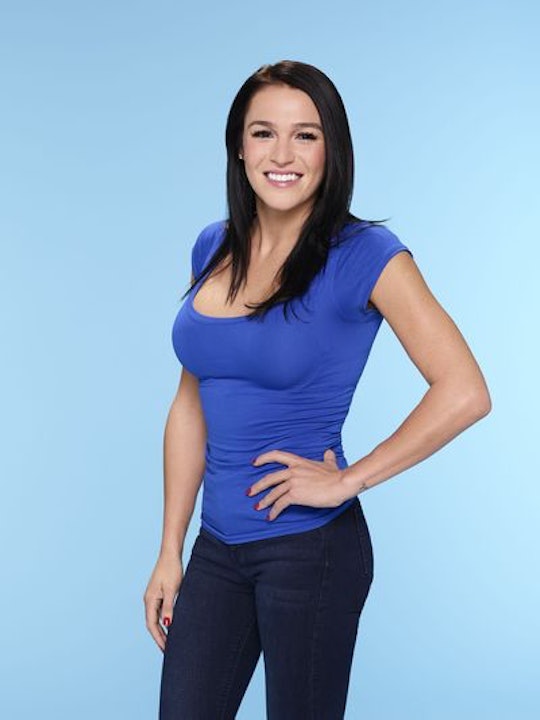 Both The Bachelor and The Bachelorette have seen their fair share of creative career choices; it's kind of something the show is known for. Out of the thirty Bachelor contestants competing for Nick Viall's heart in Season 21, there are definitely a few remarkable job descriptions in the mix. While some girls are business owners, models, or nurses, others have thought outside the box: one girl is a food truck owner, for example. Then there's Alexis Waters, who describes herself as an "aspiring dolphin trainer." But what is an aspiring dolphin trainer exactly and what does the job entail? Alexis from The Bachelor has an affinity for the animal.

The word "aspiring" is what makes Alexis' job so interesting. It makes it clear that she is not currently a dolphin trainer, but also seems to imply that she isn't in training to be one either. It sounds more like a goal than anything else. But it looks like Alexis is taking her love of the ocean very seriously — so seriously that she showed up on the first night of filming in costume to prove her dedication to dolphins.

Unfortunately, she had actually turned up in a shark costume. That could be a dangerous mistake to make in the field, so I guess it's a good thing Alexis is just an aspiring dolphin trainer.

According to Alexis' bio on the ABC website, she's a girl who is down for all things ocean-related: Titanic is among her favorite movies and if she could be any animal, it would be a dolphin (or a dog). She even cited The Little Mermaid when asked which fictional character she would be if she could, saying, "Who doesn't want to be a mermaid?"

Host Chris Harrison named Alexis as one of the five women to watch on the show. "Alexis is an aspiring dolphin trainer, and she takes that to heart," he told Yahoo! "She makes a splash on night one, pun definitely intended. She has probably the most memorable entrance this season." However, he also had to be the one to break the news about her little costume mishap. He went on to explain:

Perhaps once Alexis graduates from an aspiring dolphin trainer to an actual trainer-in-training, she'll be able to find the right costume for her next grand entrance. That is, unless she ends up with Nick and won't need to worry about such things ever again.