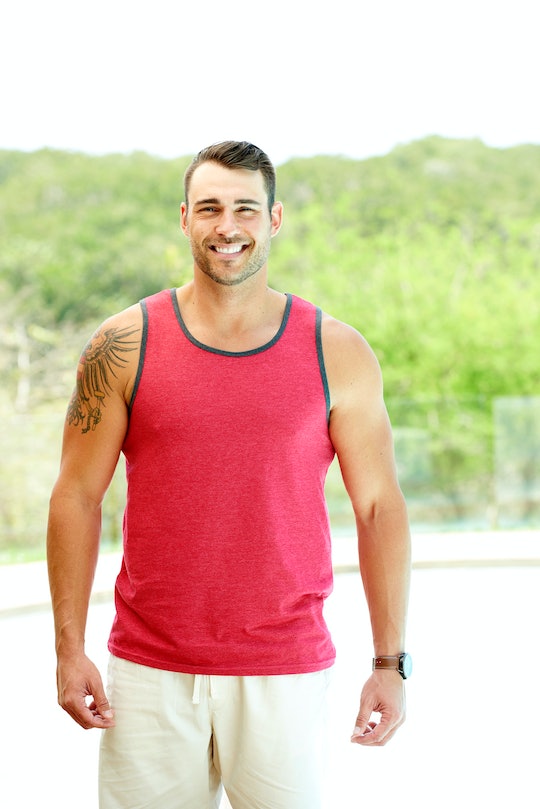 Ben Z.'s Life After 'Paradise' Involves Hanging Out With Someone Special

The weather may be getting colder, but Bachelor in Paradise is still going strong, so that means fans can still squeeze out a few more weeks of sunshine (if only on their TVs). Given that the season is wrapping up soon, though, viewers may be interested in what the contestants are up to now, especially for those who haven't had the best luck when it comes to love on the series. Just take Ben Z., for instance. So what is Ben Z. doing now after Paradise? The resident dog-lover is likely... hanging out with his dog?

Newer members of Bachelor Nation may not be familiar with Ben. He was a contestant on Kaitlyn's season of The Bachelorette. That was all the way back in 2015, so what's he been doing since then? According to Us Weekly, Ben was offered to be on Season 2 of Paradise but declined. He was also supposed to join in Season 3, but for some reason didn't make it to Mexico then either. The fitness guru runs his own business, so perhaps he was too busy to take the time off from work. This summer, however, Ben seemed to decide it was time to look for love among other Bachelor alums and come to Paradise. Though it's not exactly going as he probably envisioned it.

I wouldn't say Ben is striking out in Paradise, but he definitely did not couple up quickly like some of the other contestants. What Ben does do a lot in Paradise, though, is talk about his dog, Zeus. Zeus is famous in his own right now, both because Ben misses him so much in Mexico and because he has his own Instagram with over 6,000 followers. It's safe to say that Ben and Zeus make an adorable pair, and Ben's even getting pick up lines about him:

This tweet also indicates that he's still single, if he's getting pick-up lines. Besides that, what is Ben doing post-Paradise? From his Instagram, it looks like he's living life as usual: working out, being an entrepreneur, and hanging out with Zeus (they were indeed reunited!). If there is a romantic partner in his life, Bachelor Nation probably won't find out until the season is over. Right now, it's just a lot of photos of Ben's muscles and his dog. There's still more Paradise left, though, so Zeus may have another parent sooner than viewers may think.