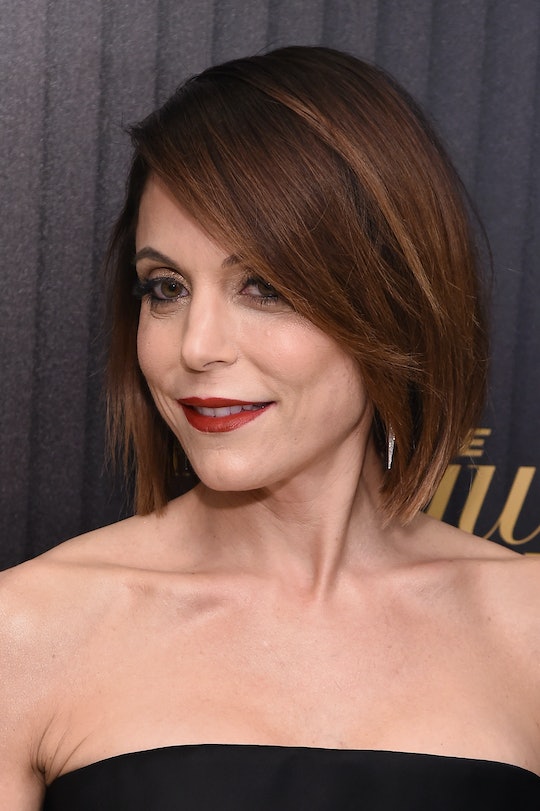 What Is Bethenny Frankel's Net Worth? The 'Real Housewives' Star Is Very Successful

Bethenny Frankel is not only one of the most successful of the ladies from The Real Housewives of New York, she's one of the most successful women from any of the Housewives shows. Bethenny didn't amass her fortune solely from Bravo, of course; she also has her profitable company Skinnygirl, which she was able to sell for a crazy amount of money. Even with divorce issues plaguing Bethenny and presumably taking a toll on her bank account, she's doing more than okay. What is Bethenny Frankel's net worth?

Bethenny's net worth is reportedly around $25 million. Court documents from her divorce were pretty revealing when it came to how much money Bethenny has. At the time of her marriage to Jason Hoppy, Bethenny had $22 million dollars just chilling in the bank, as well as over six hundred thousand dollars in assets. She owned two properties in Bridgehampton as well as her New York City apartment, and she was the owner of six business under the Skinnygirl umbrella. That was a few years ago now, so Bethenny's fortune has only grown. A combination of reality TV appearances, books, and business savvy have given Bethenny a very impressive cache of cash.

However, she has had to pay out a lot in her divorce so far, even though it's not yet official. Bethenny has had to pay Jason's attorney fees to the tune of $100k, as well as covering maintenance, child support, and her daughter Bryn's schooling. This is in addition to own expenses, too. Bethenny and Jason are currently arguing over the five million dollar Tribeca apartment she purchased for them after their marriage, which Jason still resides in. Bethenny purchased an apartment for herself in SoHo for over four million. Anyone throwing down cash for New York City real estate is definitely doing pretty well.

Most of Bethenny's monetary success came from the sale of Skinnygirl to Beam Global in 2011, a deal that netted her anywhere from $39 million to $100 million – the exact figure isn't known. While Skinnygirl is primarily a booze-based company, Bethenny was able to branch out into snacks and non-alcoholic drinks, so she's still benefitting from the brand even after selling a portion of it. Bethenny also makes around $40k per episode of The Real Housewives of New York, and presumably made close to that in her spinoff series, Bethenny Ever After. She's also published six books, from memoirs to cookbooks to children's books, that bring in some of her income (though let's be real, it's probably pocket change to her compared to that Skinnygirl deal).

Bethenny might be dealing with some struggles right now, but she's still laughing all the way to the bank.