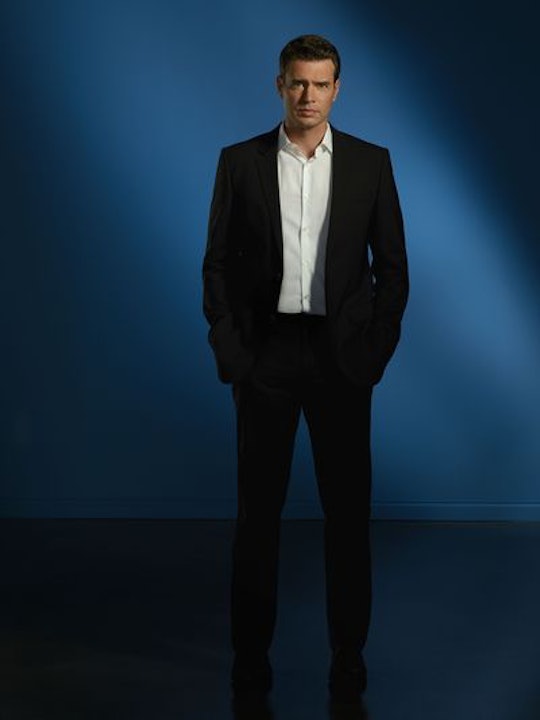 Although Jake hasn't been on Scandal since the very beginning, he's been around long enough that it's not surprising fans are wondering what Jake's doing in the alternate reality on Scandal. The alternate reality takes place in a world in which Olivia didn't agree to the rig the election that made Fitz president. Obviously that one change would've impacted a lot of people's lives, including Jake's.

It's hard to know where exactly Jake was while Fitz was running for president. Most likely, he was working for B-613 at that point since he ended up there after serving in the Navy alongside Fitz. Jake's first entrance into the show was to spy on Olivia as a favor to Fitz, unbeknownst to her. He was also still a part of B-613 and working for Olivia's father, Rowan. However, if Fitz's wasn't president, he probably wouldn't have asked Jake to spy on Olivia, especially because, at the start, Fitz claimed he wasn't having Olivia watched for personal reasons.

So would Jake and Olivia have ever even met in this alternate reality? It's possible. He did work for her father. However, again, Rowan didn't make his first appearance until the Season 2 finale when he rescued Olivia after her affair with Fitz was first suspected by the media. One would assume Rowan would still be a part of Olivia's life without the scandal, but if she wasn't working for the president would he have ever told her about his real work? Probably not, which means he would've never had a reason to introduce Jake to Olivia. Sorry Jake and Olivia fans, but it looks like these two probably never got together in the alternate reality.

Then again, maybe I'm wrong. Maybe somehow Jake still got out of B-613 and started a life for himself, free of the weight that comes with working for Command. Maybe he ended up working for the government in a different, less murderous way. Who knows? Anything's possible in this alternate reality, which is why it'll be so fun to watch.

You can see how Jake and everyone else's lives changed when the 100th episode of Scandal airs at 9 p.m. ET on ABC.