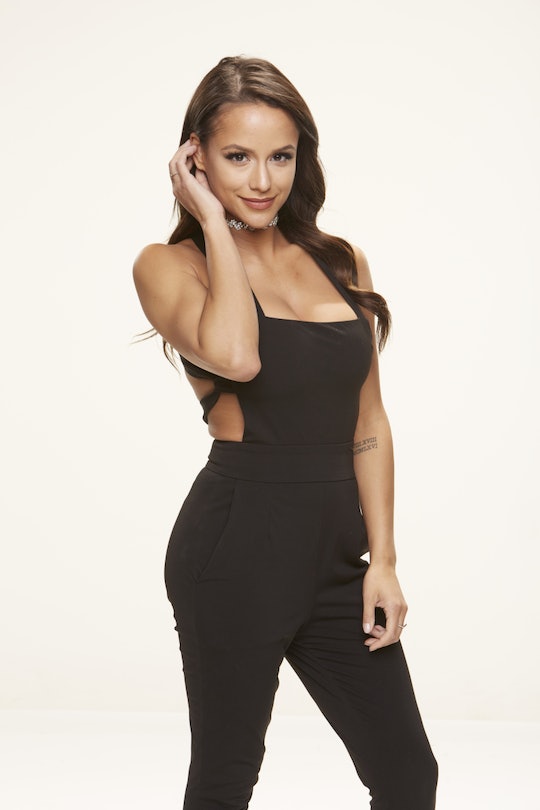 Jessica's Net Worth Outside Of 'BB19' May Be Substantial

Unfortunately for Jessica, it looks like her time on Big Brother will probably come to an end sooner than she hoped. The 26-year-old made the mistake of sticking by her man's side, rather than working with the house, and her association with Cody will inevitably be her downfall. This week the house is determined to send Cody home and once he's gone, Jessica will be on her own inside the house. Since it looks like the $500,000 is no longer in her future, one has to wonder what was Jessica's net worth before Big Brother 19?

As a VIP Concierge in Los Angeles, California, Jessica probably does fairly well for herself. Although the average salary for a concierge in L.A. is only $24,380, according to GlassDoor, the salary for a VIP concierge in Las Vegas, Nevada comes up to about $97,000 to $106,000. Though Vegas isn't L.A. the clientele is probably similar, so it seems fair to assume Jessica's salary is around $97,000 but, unfortunately, there's no way to know for sure.

Either way, hopefully for Jessica's sake she'll have a good paying job to return to after Big Brother ends, since it seems unlikely she'll even make it to jury or win the $25,000 that comes with being America's Favorite Houseguest.

Jessica has rubbed a lot of people the wrong way and it hasn't helped that she's continuously aligned herself with Cody over everyone else. Maybe if she had created some space between the two of them, she could've saved herself from being such a moving target.

Fans do not seem to like Cody and Jessica's showmance, mainly because it happened so early in the season but also because most fans just don't like Cody and Jessica individually, much less when they're together. Their very handsy relationship annoys those who watch the live feeds and they haven't exactly been painted in a great light during the full episodes. Cody and Jessica's reactions to Jillian being sent home instead of Christmas also didn't help their case, and many fans felt they were being sore losers. (Which they totally were, by the way.)

That being said, the pair do have some fans still out there, though they are few and far between to say the least. Either way, if Cody's eliminated this week, I have to assume that Jessica may not be very far behind.

You can find out what's next for the houseguests when Big Brother 19 continues on Wednesday, July 12.