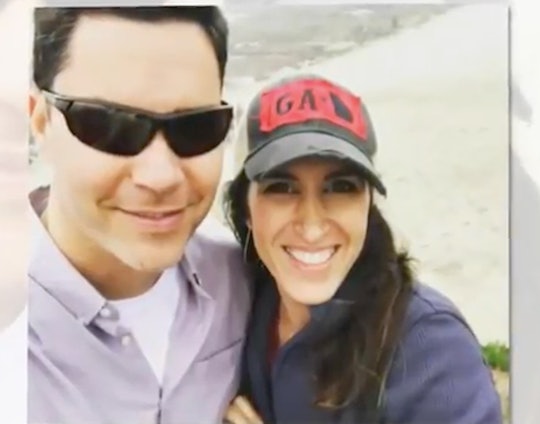 What Is Ken & Anita Corsini's Net Worth?

According to Whatnetworth.net, Ken and Anita have an impressive net worth of $12 million. Although professional house flippers can sometimes make their careers appear fun and breezy on television, to achieve success in profession requires decades of hard work. Let's just say Ken and Anita have put a lot of time and effort into acquiring their sizable net worth.

As for the specifics of Ken and Anita's road to success, they both have advanced degrees from prestigious universities. According to the Deal Farm podcast, Ken has a "Bachelors Degree in Risk Management from the University of Georgia as well as a Master’s Degree in Residential Development from Georgia Tech."

Once Ken and Anita developed a solid foundation in their fields of expertise, they quickly moved on to claiming their stake in Atlanta's thriving housing market. It was definitely a smart move considering Atlanta was cited as a top “market to watch” in 2016, according to Home Buying Institute.

Prior to Atlanta's housing boom, Ken founded Georgia Residential Partners in 2005, a business decision that led him to sell hundreds of properties. Two years later in 2007, Anita quit her job as a math teacher to join Ken in the real estate market, and together they now run a house-flipping company called Red Barn Homes. According to the website, Ken and Anita have "bought and sold over 600 houses in Metro Atlanta" since they started the business.

House flipping aside, Ken and Anita maintain extra income through their podcast Deal Farm, which aims to "educate, inform and provide opportunities to aspiring real estate investors," according to the podcast's website. Ken also often appears on other podcasts and web series to give his two cents on Atlanta's housing market. Although Ken and Anita have already reached a high level of success, they're clearly invested in maintaining their net worth through lots of side hustles.

Now that Ken and Anita will premiere their own show in just 14 days, it's likely their net worth will only increase throughout the coming years. Given Ken and Anita's history of hard work and their keen ability to parlay opportunities into profit, it looks like they deserve all the success that awaits them.