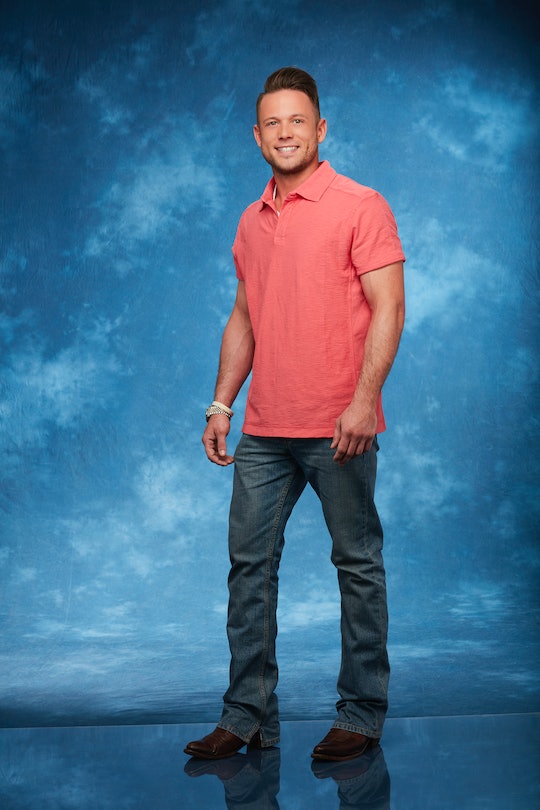 Lee Remains Elusive After 'The Bachelorette'

For the past few weeks, Lee has been the topic of Bachelorette conversation. This is unfortunate, because the conversation should be about Rachel/how perfect she is, but I digress. Lee is pegged as this season's villain, and his actions certainly play the part. He antagonizes other contestants and lies about their intentions for being on the show. Men who once considered Lee a friend, like Kenny, learned what a manipulative person he was. Rachel eliminated Lee on Tuesday's episode, but not before he became infamous in Bachelor Nation. But what is Lee doing now after The Bachelorette? It may not be easy to find out.

When the season first began, Lee's social media seemed to be open... but that majorly backfired for him. The contestant had some allegedly racist and misogynistic tweets on his Twitter account, which has now been made private. Not only that, but his Instagram is also private. Both profiles link to his Facebook — which, surprise surprise, is also on lockdown. Now that Lee is off the show, and filming ended a few months ago, what has the singer/songwriter been up to since Rachel gave him the boot?

As of now, Lee hasn't come out with a public statement about his post-Bachelorette life (he also hasn't said anything about his rude behavior in the mansion, but that's another story).

Lee's ABC cast bio says he's a musician living in Nashville, and from his Twitter bio it looks like he's still there. (It also says he's "pleasantly offensive," which I can't roll my eyes enough at.) If anything, Lee is probably working on his music, but he has at least one obstacle to overcome: there's already a Lee Garrett in the industry. He's an R&B singer/songwriter and gained fame for co-writing "Signed, Sealed, Delivered I'm Yours."

Lee has some music available online; he apparently used to have a Facebook page dedicated to his music, but it may have been deleted. Judging by his social media handles, Lee is keeping a low profile right now. Given all the talk surrounding his villainy on the show, I don't think that's a surprise to anyone. Whether he'll make his profiles public or make a statement is unknown as of now. Usually, Bachelorette cast-offs make appearances on shows like Jimmy Kimmel and Good Morning America, so it's likely that viewers will see Lee talk about his time on the show. Hopefully he won't sound as crass as he did on The Bachelorette.