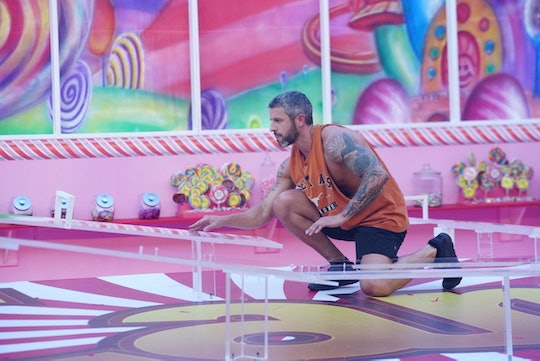 Matt Was Doing Well For Himself Before 'BB19'

Although many Big Brother Houseguests over the years have settled for just making it to jury, the real goal of Big Brother is to win $500,000. Everyone wants the money for different reasons and some want or need it more than others. One way to see just how much winning $500,000 would change a Houseguest's life is by knowing their net worth prior to being on the show. So what is Matt's net worth before Big Brother 19?

According to Matt's Big Brother cast bio, he currently works as a Renovation Consultant. However, his official title is Pricing Analyst on his LinkedIn page. As an analyst at Buchanan & Edwards, it looks like Matt is pretty well off. Though the salary of a Pricing Analyst isn't given on the company's Glassdoor page, the salary for a Consultant is listed as being anywhere between $100,000 to $109,000. The salary for a Business Analyst is a little less at $88,667, but that's definitely not bad either.

It seems like whether or not Matt wins this season of Big Brother, he'll be just fine, though Matt certainly has a good shot of making it far in the game. Right now Matt is sitting pretty, working alongside those with power in the house and kind of flying under the radar.

Matt hasn't done anything to upset anyone at this point and he doesn't really have any enemies. The only person that might target him right now is Alex, because she's made it clear she wants to take out the showmances and Matt is currently all tied up with Raven. Even so, Alex doesn't actually have the man power to go after the showmances right now.

The showmances, not including Cody and Jessica who are on their way out, along with Dom, Christmas, and Paul, are running the house right now. The only way Alex could possibly break up a showmance is if she becomes Head of Household, which is definitely possible but would also put a target on her back the following week. Alex seems too smart to make a big move like that this early in the game.

Therefore, Matt will probably be fine until his group inevitably turns on each other, which probably won't happen until people start heading to jury. And even then, Matt could still make it far in this game. He can do well in physical competitions and he really hasn't gotten on anyone's bad side. He definitely has a good shot of going all the way to the end.