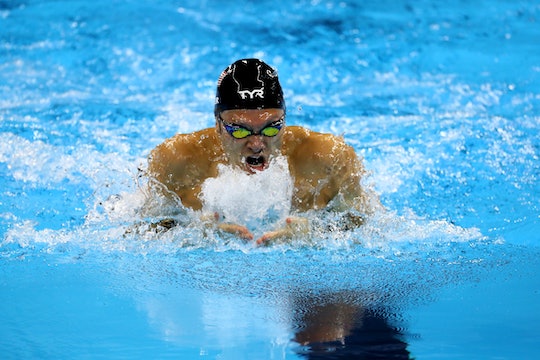 What Is Pectus Excavatum? It's Common, But Not Cause For Alarm

A few weeks ago, while I was watching the 2016 Rio Olympics, NBC aired a package on one of Team USA's athletes. Cody Miller was about to compete in the men's 100 meter breaststroke and his story explained all of the physical hurdles he had overcome, including asthma and a congenital chest deformity known as pectus excavatum. I immediately paused the DVR, called my kids downstairs, and rewound the piece. "He has pectus?" my daughter asked. "Just like me?" You may be wondering, just what is pectus excavatum?

According to the Mayo Clinic, pectus excavatum is a condition in which a person's breastbone is sunken into their chest. If it is severe enough, it can look as though there is a big dent in the middle of the person's chest. A couple of years ago, I noticed that my daughter had a dip in her chest. It became slightly more pronounced as she began to develop, and our pediatrician sent us to a surgeon for a consultation.

Of course, the very first thing I did was Google everything I could find on pectus excavatum. I learned that in severe cases, heart and lung function could be compromised, and in less serious cases no treatment is necessary, but the patient could be self-conscious of their appearance. 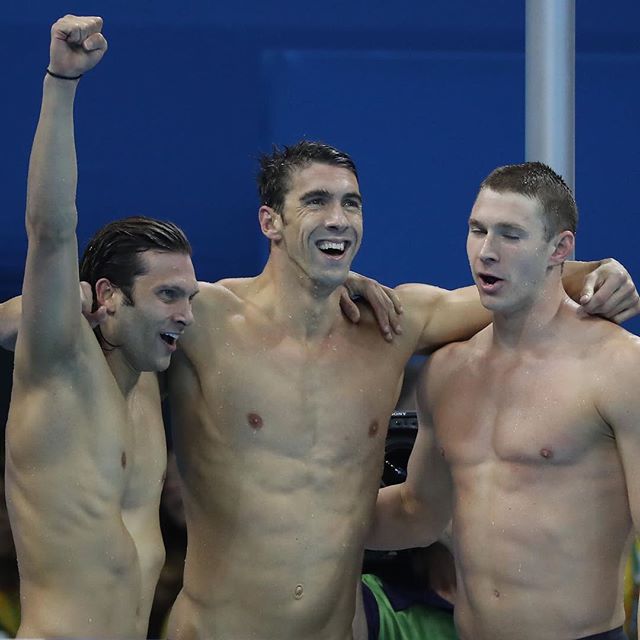 The Mayo Clinic noted that pectus excavatum is more common in boys than in girls, and according to the Cleveland Clinic, pectus excavatum accounts for approximately 90 percent of all congenital chest wall growth problems and around 40 percent of patients have one or more family members with the same defect. (In our family, my son has the opposite condition, pectus carinatum.) One in every 300 to 400 Caucasian males is born with pectus excavatum.

The surgeon we visited took measurements and noted that my daughter's condition was not currently severe, but that we should continue to monitor and measure as she grows. He explained that if her heart or lungs were affected, or if she was becoming self-conscious about her appearance we could look into surgery.

There are two surgeries to treat pectus excavatum. The Cleveland Clinic explained that The Nuss Procedure is where a curved steel bar is inserted under the breastbone to reverse the depression. The Ravitch Procedure removes anterior cartilage, and stainless-steel struts are placed across the anterior chest to support the breastbone and are then wired to the ribs. To me, both of the surgery options sounded scary, dangerous, and only something we'd consider in a worst-case scenario. Soon after our consultation I read a story in The Daily Mail about a British teenage girl who, in an attempt to correct her pectus excavatum, died after she suffered several complications from the Nuss Procedure.

The NBC segment noted that Cody Miller's doctor had recommended swimming as a way to broaden his chest muscles to help increase his lung capacity as opposed to surgery, which is how he began his road to the Olympics. A few minutes after the story aired, Miller won the bronze medal in the 100 meter breaststroke, defying the odds and proving that not only should someone with pectus excavatum not feel self-conscious about it, they should continue to work hard and have big dreams. Miller went on to win a gold medal in the men's 4 x 100m medley relay.