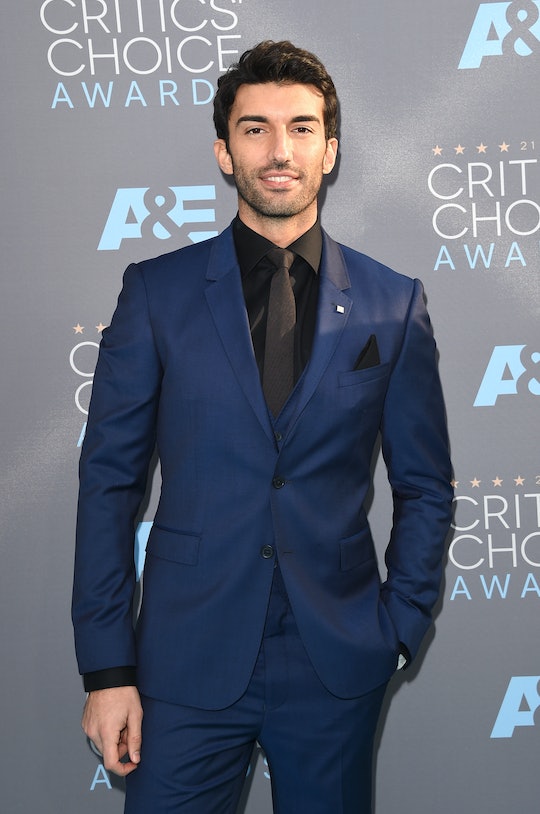 What Is Rafael’s Brother Planning On ‘Jane The Virgin’? He Blackmailed Rafael

Rafael has had to deal with a seemingly endless string of family problems on Jane the Virgin. First, his stepmother was a crime lord – then his real mother was an even worse crime lord. His sister was always in and out of trouble (not to mention accidentally inseminating Jane with Rafael's sperm). He found out he had a brother he never knew about, Derek, but instead of forging the real familial connection Rafael wanted, he only got more hardship to deal with. Derek is about as shady as shady can get, and it's royally messing things up for Rafael. What is Rafael's brother planning on Jane the Virgin?

Well, it's not entirely clear at first. Derek is Rafael's half brother because they share the same crime lord mother, and apparently those criminal tendencies were indeed passed down to Derek. He showed up with immediate attitude, but quickly pretended that he actually wanted a relationship with Rafael – only to complicate everything when he got Rafael drunk and involved him in some insider trading. You know, the kind of thing that happens over drinks all the time. Rafael made the questionable decision to use the money from that stock tip to buy a second hotel, which led to Derek blackmailing him for said hotel.

It's enough to give anyone whiplash and it doesn't help that Derek is perhaps, uh, not the most compelling character. Derek's demands also didn't seem to be very logical. Why would he want a hotel when he could just extort a ton of money from Rafael? Rafael went through a lot of work to try and catch Derek in his plotting so he could take the information to the FBI, but Derek slipped out of every trap Rafael laid for him.

Finally Michael had a lightbulb moment. He realized that Derek didn't actually want the hotel – he wanted something underneath it. Michael assumed whatever was hidden under the hotel was likely the millions Mutter stashed away, but when he showed up to investigate he actually found Mutter tied up in a cavern in the hotel floor. Cut to Derek sipping champagne on a plane as he assured someone on the phone that he'd left his mom behind while he escaped with all the money.

Derek's motives have finally cleared up now that he's departed. He went about it in the most serpentine way possible, double-crossing both his mother and his brother, but he got what he wanted in the end: countless millions.