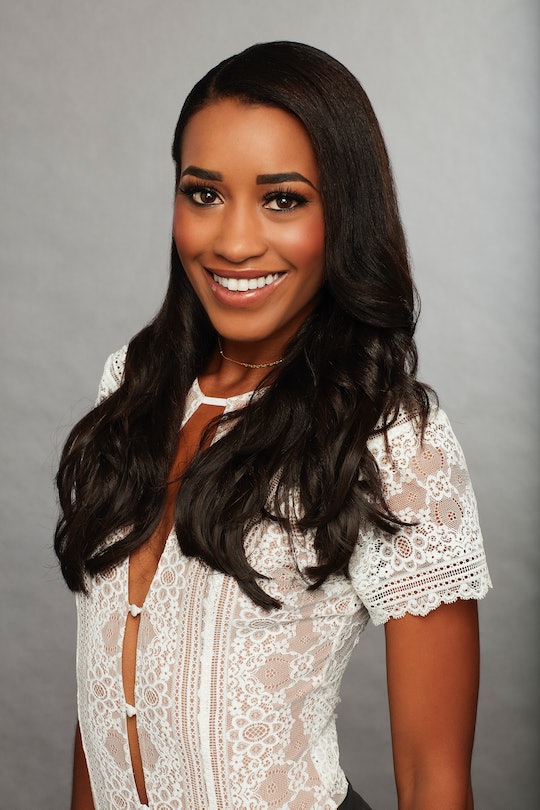 Seinne Is Living Her Best Life After 'The Bachelor'

Now that Arie's pool of potential wives on The Bachelor is slowly being whittled down to only the most serious contenders, it's time to take a deeper look at each of their social media accounts to find out what they've been up to lately. I'm particularly interested in Seinne, the Yale-educated former dancer and last remaining woman of color. So what is Seinne doing now after The Bachelor? Well, if her social media is any indication, she's been soaking up the sun like the true California girl she is.

While everyone on the internet seems to agree that Seinne is basically the best, she's clearly not a front-runner for Arie's heart in the end. If I had to guess, I would say that she's going to leave within the next week or two. Previews for Week 7 have already teased that she and Arie will have a romantic date in Tuscany, enjoying an authentic home-cooked dinner with an Italian family. The question, of course, is whether this date is enough to ensure her spot in the coming weeks and at hometowns. I don't know if Seinne's smarts and poise are enough to compete with Arie's interest in some of the other women, unfortunately, but I do think she'd make a great Bachelorette.

As for what she's been up to lately, luckily for us Seinne is a pretty active Twitter and Instagram user. Obviously, she can't reveal how far she got on the show, or whether or not she's recently moved to Scottsdale, Arizona to be with her new fiancé, Arie. But from the looks of things she's been hanging out on the beach in California and keeping abreast of all important pop cultural moments, like when the Eagles won the Super Bowl. Seinne proved that she and I have more in common than I originally thought when she tweeted that she was rooting for the Eagles only because she likes an underdog.

She also joked that she's pretty sure that Aaron Samuels from Mean Girls lived in her apartment building (the actor's name is Jonathan Bennett) and that she was working up the courage to ask him what day it is — a reference to the scene in the movie in which Lindsay Lohan's character has a crush on him and informs him it's Oct. 3. But could this also be a reference to her relationship status? If she's hoping for a date from Aaron Samuels, whose hair looks sexy pushed back, does this mean she's single? Or maybe Seinne was just making a joke.

On her Instagram account, Seinne has been pretty open with what she's been up to lately. She posted a cute picture in the elevator following a "girls' night" with her friends. She also revealed that she went to Utah for the Sundance Film Festival, and learned the very important lesson that sometimes open-toed shoes are the wrong choice, even if they are fashionable in the moment.

"Utah, thanks for the amazing memories! Also, thanks for the little cold I woke up with this morning. Lesson learned, no open toed shoes next time," she captioned the photo, with a monkey covering its eyes emoji, naturally.

After perusing her social media accounts, I'm even more convinced than I was before that she's not going to be the lady with the rose at the end of all of this. But I'm also convinced that she is still living her best life, Arie be damned. And hey, maybe she'll be back as our next Bachelorette. After all, Rachel Lindsay thinks it's a good idea and so do I. Let's make this happen, people!