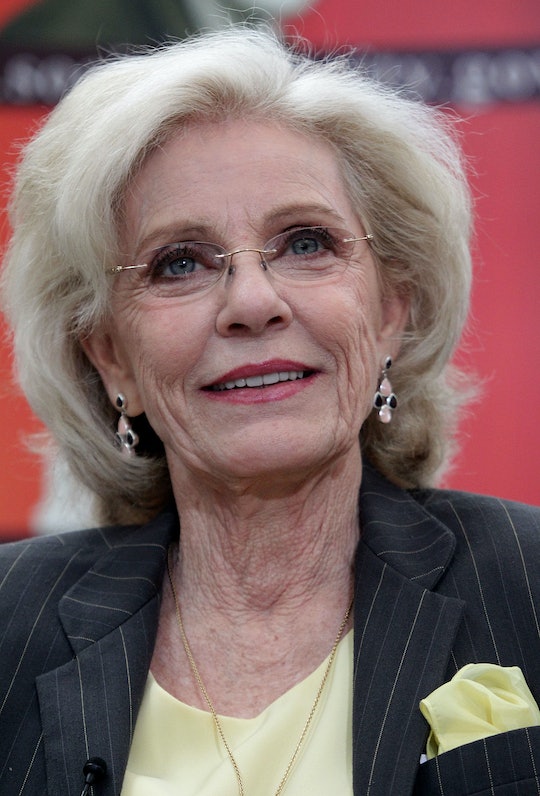 What Is Sepsis? Patty Duke's Cause Of Death Is Surprisingly Common

Patty Duke, the legendary Oscar winning actress and mental health advocate died on Tuesday at the age of 69 and the world collectively cried. According to Mitchell K. Stubbs & Associates, the agency that represented the actress, Duke died of sepsis from a ruptured intestine. But what is sepsis and how does it affect the human body?

While you don't hear about sepsis in the news very often, it's actually a pretty common negative reaction within the body. According to the Centers for Disease Control and Prevention, sepsis is the "body's overwhelming and life-threatening response to an infection which can lead to tissue damage, organ failure and death."

The CDC says that sepsis can occur anywhere or at any time from any kind of infection in any part of the body and can even occur from a minor infection — just as long as there is one. This means that lung infections, like pneumonia or abdomen infections such as appendicitis, can cause sepsis too.

According to the Sepsis Alliance, which aims to educate the public and raise awareness of sepsis as a medical emergency, a lack of full understanding about sepsis is common in public circles. The organization explains that sepsis is often incorrectly referred to as blood poisoning, and while we often hear of people dying from infections, we don't hear about them dying specifically from sepsis itself.

According to the National Institute of General Medical Sciences, severe sepsis strikes more than a million Americans a year and it is estimated that anywhere between 28 and 50 percent of these people die from it annually — far more than the number of deaths from prostate cancer, breast cancer and AIDS combined in the United States.

So how do you know if you have it? If you currently have an infection of some king, I wouldn't panic just yet. The CDC notes that there is no single sign of sepsis, but rather a combination of symptoms. They also provide a very informative acrostic to identify the symptoms of whether or not you have sepsis:

If you have an infection and feel as if you may have a combination of those symptoms, doctors have advised that you seek medical attention immediately. The CDC says that people with sepsis should be treated at a hospital where doctors can monitor the organs and try to treat the infection.

While Duke's death is tragic, it certainly has raised further awareness of sepsis and problems is can cause — certainly not a silver lining, by any means, but at the very least, something to remember in the push for health advocacy.