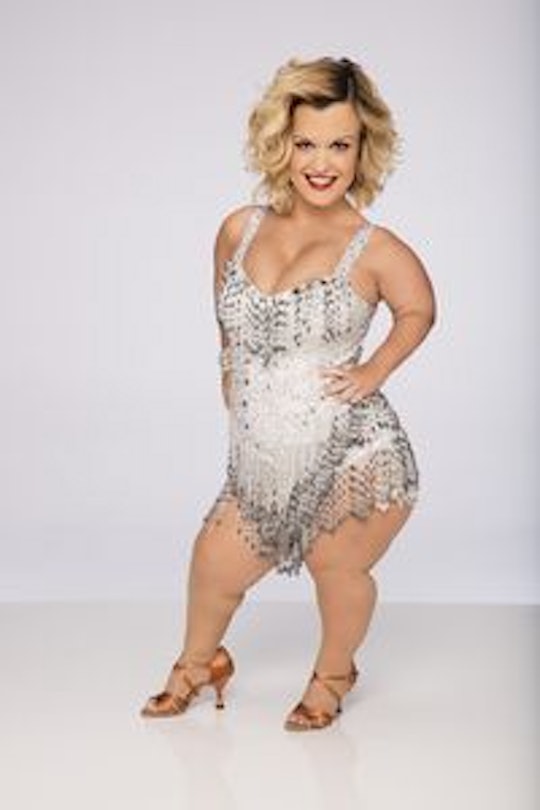 What Is Terra Jole From 'Dancing With The Stars' Net Worth? She's Living Comfortably

It can't be denied that some of the "stars" on ABC's Dancing With the Stars shine brighter than others. This season one of the brightest is undoubtedly Terra Jolé. Terra hasn't let being a little person, or indeed the fact of having given birth to her second child mere weeks before the competition, stand at all in her way. She's out to prove that she is not to be discounted no matter what. In fact, hard work is kind of her thing. What's Terra Jolé's net worth? Since we're all so nosy. Well, the reality television star is living quite comfortably.

According to several blogs, though these are not always reliable, including The Net Worth and Celebrity Net Worth, Terra is worth a grand total of about $500,000. Sure, it's not private jet kind of money, but it is certainly nothing to sneeze at. I'd say she's living extremely comfortably. Terra started out in the biz as an actor, and has been in Jackass 3D, The Hungover Games, and an episode of CSI as "Mini-Britney" a character like "Mini-Gaga" that Terra plays in real life. But her real success came with the Little Women franchise. Little Women: LA of which she is the star and co-executive producer was so popular that it spawned spinoffs in NY and Atlanta, which Terra also produces. 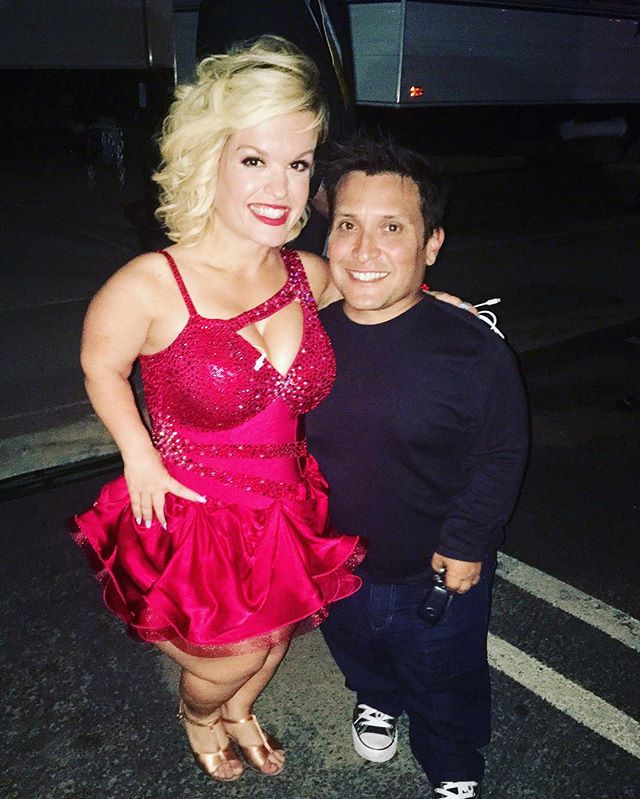 Terra currently lives in LA with her husband, fellow actor and musician Joe Gnoffo, and her two children Penelope and Grayson. Terra and Joe's wedding in 2015 (a few months after Penelope was born) was actually filmed and aired on Lifetime in the special Little Women: Terra's Little Family, which of course, Terra also produced.

Aside from acting and producing, Terra has also tried her hand at music, and has released two singles, "Booty Bee" and "Ima Let You Know," as well as an album of contemporary children's music called Penny's Playlist recorded for her daughter. Clearly, Terra's dancing skills are also on point, and she could definitely be a dark horse contender for the final prize. She may not be an Olympic gymnast, but she's certainly got the moves.