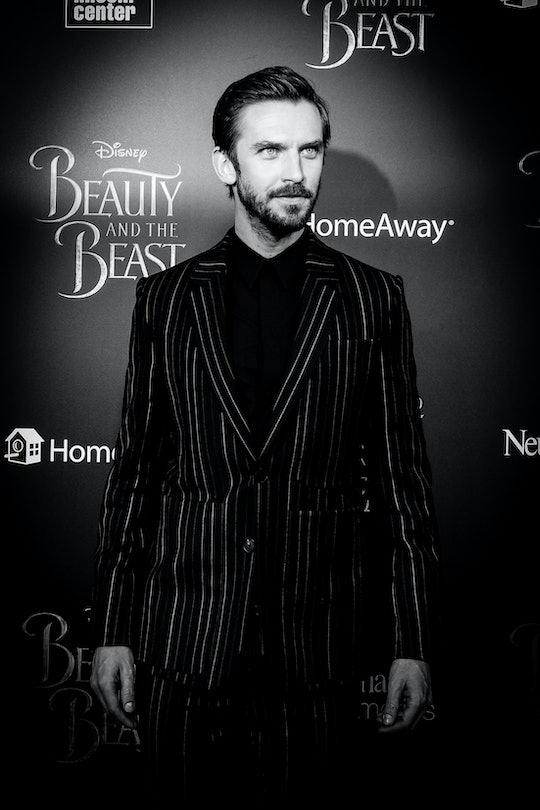 What Is The Beast's Real Name?

The long-awaited live-action remake of Disney's Beauty and the Beast hits theaters March 17, and fans are excited to see the newest take on the classic tale. With Emma Watson — of Harry Potter and feminist activism fame — and actor Dan Stevens stepping into the roles of Beauty and The Beast, plus stars like Luke Evans, Josh Gad, Ewan McGregor, Emma Thompson, and Ian McKellen rounding out the cast, it's a star-studded remake that is already getting tons of positive reviews. And some fans are asking whether this new version will answer questions they've had about the "tale as old as time" for many years — like, what is The Beast's real name in Beauty and the Beast?

You might laugh, or think the question is unimportant, but it's a debate that's been raging since the release of the cartoon classic back in 1991. According to Cosmopolitan, the issue "has long been up for debate in the Disney community and, depending on who you talk to, Adam is apparently the Beast’s name when he’s in human form." That's definitely what I remember his "real name" being, although I personally was never as concerned with the human version of the prince at the end of the movie as a kid. I was more interested in the music and the pretty dress Belle wore, to be honest.

Fans and critics have come up with other controversies in regards to the new film, released soon, over the past few months. But the question of the name of the prince is one that's been debated for most of my life and the same is likely for many others.

According to Beast's page on the Disney Wiki, a wikia.com page updated often by fans, "it is stated in products licensed by Disney (such as the 1998 video game The D Show which was developed by Cyberflix) that Adam is the Prince's name." However, it goes on to state that, "the directors' commentary included in the Beauty and the Beast DVD/Blu-ray as well as the Disney.com FAQ," suggest that the character has actually never had a name besides The Beast or The Prince.

Fans on Twitter have some feelings and opinions about the new live-action movie giving the Beast the name Adam once and for all. @GioComedy tweeted, "It'd be funny if in Beauty and the Beast they name him Adam. Imagine the rage from the fans who adamantly defend that he has no name!"

And @PawsUpMonsters tweeted, "Omg are they literally gonna be referring to the Beast as Prince Adam in Beauty and the Beast aaaah!?"

Back in October, @LaurenArleene tweeted, "I wonder if they'll actually name the prince in the new Beauty and the Beast movie and whether they'd go with Adam if they do."

So clearly this is question people are interested in Disney answering, hopefully in the newest version of the classic story. According to POPSUGAR, when it comes to the Beast's real name, "If you've been walking around calling him 'Prince Adam,' you're not alone, but you're not technically right, either...The first time it was ever used was in the spinoff computer game and then later in the Broadway musical."

So will this new version of Beauty and the Beast answer the question of The Beast/The Prince's real name once and for all? Or will it leave fans wondering for many more years to come?

He's always been Adam to me. And even if this movie says otherwise, the little girl in me who dressed as Belle for several Halloweens will probably always think of the 1991 animated version of him at the end of the movie that way.