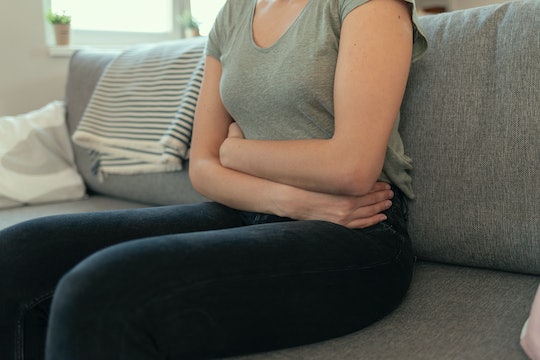 What Is The Miscarriage Rate For Twins?

Miscarriages can be an unfortunate, but common part of your experience if you're trying to conceive. There's a lot to be discovered about how, why, and when miscarriages occur. But what is the miscarriage rate for twins? Does being pregnant with multiples increase or decrease your risk of miscarriage? According to Fit Pregnancy, of the vast majority of all miscarriages in general, more than 50 percent have to do with chromosomal errors as the egg and sperm are fusing to make the embryo. Other common causes of miscarriages, according to the same Fit Pregnancy article, have to do with the mother's health.

A 2013 study that examined the miscarriage rate of twins estimated it to be between 10 and 20 percent, which, according to The Oxford Journal is the same rate of miscarriage for women pregnant with single births. What makes studying rates of miscarriages in general especially difficult for specialists is that often times, they go undetected, before a woman even knows she's pregnant. Fit Pregnancy reported that somewhere from 10 to 25 percent of known pregnancies end in miscarriage. As far as the medical community can tell, then you're carrying multiples, the risk of miscarriage doesn't increase nor does it decrease. I know this isn't very helpful and, hopefully, as more money goes into funding reproductive health, people will learn more about miscarriages in general. If you are pregnant with twins and are nervous about miscarriage, here are two things you should discuss with your physician.