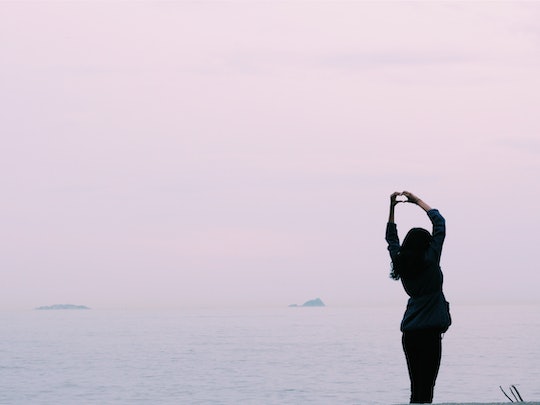 What Is The Violence Against Women Act? The Legislation Celebrates Its 22nd Year

Just 22 years ago, the very first piece of federal legislation that acknowledged domestic violence and sexual assault as actual crimes was passed. It was reauthorized in 2013 and was updated with new measures that made the bill even more effective. What is the Violence Against Women Act, exactly? The bipartisan bill "combined tough new provisions to hold offenders accountable" while establishing "programs to provide services for the victims of such violence." VAWA boasts high rates of improvement nationwide, yielding to fewer overall incidences of violence and higher levels of reporting of said incidences.

The White House's Factsheet for VAWA shows that the act works actively for survivors. It protects victims by "increasing rates of prosecution, conviction, and sentencing," heightening police response to violence, and expecting more of police training in dealing with violence against women. Additionally, VAWA created a federal "rape shield law," which "is intended to prevent offenders from using victims’ past sexual conduct against them during a rape trial," protecting rape victims.

By signing VAWA in 1994, President Bill Clinton helped to establish the National Domestic Violence hotline which continues to provide free, 24/7 "lifesaving tools and immediate support to enable victims to find safety and live lives free of abuse." Since VAWA was initially passed, statistics show that domestic violence victims have decreased, reports of domestic violence and arrests of perpetrators are proportionally up, and states are now making more focused efforts to establish laws protecting women against violent situations, according to the White House's Factsheet.

VAWA'S 2013 update signed by President Obama expanded the bill to include Native American women, LGBT survivors, and immigrant survivors, preventing discrimination based on a victim's background. Dating violence was also a focus, specifically as it pertains to college campuses.

Just today, the Department of Housing cleared up another domestic violence situation that wasn't previously covered by VAWA. The ruling ultimately concluded that "punish[ing] tenants for calling 911 (including victims of domestic abuse) [is] illegal." Women who report abuse against them can no longer be evicted or punished by landlords for seeking protection against offenders.

Comprehensive acts like VAWA are necessary to promoting equality and protection for women. Even more important are its shown acknowledgements of the need to evolve—what seemed like "enough" in 1994 was not sufficient by 2013. Politicians can incite positive change by keeping safety and inclusivity at heart. In order to keep women of all types and backgrounds safe in various situations, a close eye and attentive spirit must be devoted to the issues.