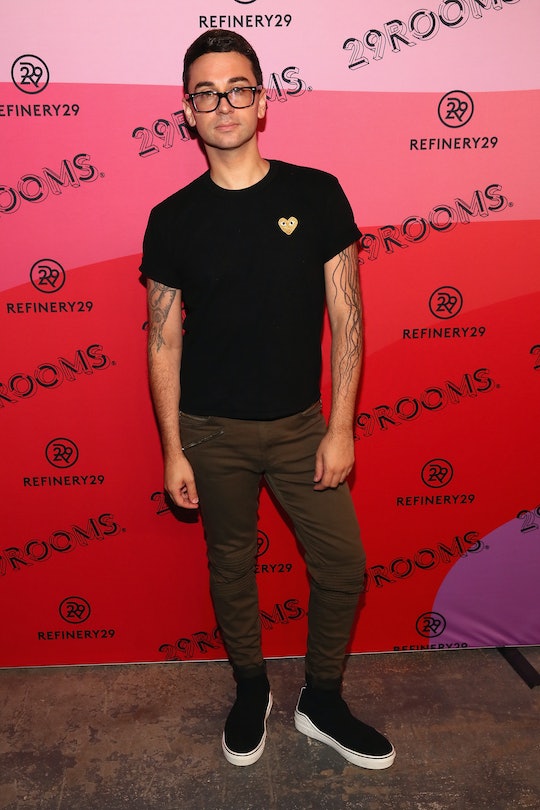 Project Runway launched on Bravo back in 2004, but just a few years later it made the move to Lifetime. It spent a decade there enjoying season after season, but now it will be returning to the place where it all started. It's not so much a reboot or a revival as it is a rearranging: the show was never off the air, it just moved around a little bit. But what season of Project Runway is premiering on Bravo? This is where it can start to feel confusing, though the answer is quite simple.

If Project Runway left Bravo after Season 5, does that make its returning season its sixth? Or are viewers supposed to accept this as the first season of a totally new iteration of the show they love? Neither, actually: the fact that Project Runway is jumping networks only affects your DVR. The series is continuing in the same way that it always has, so the new episodes coming to Bravo in 2019 will be Season 17. No breaks, rebranding, or rebooting in sight.

The order of the seasons isn't impacted by the switch from Lifetime to Bravo, just as it wasn't when the show moved from Bravo to Lifetime in 2009. That's one thing that will remain consistent even as other things change when Season 17 makes its debut.

During the fifteen years that Project Runway has been on the air, host Heidi Klum and mentor Tim Gunn have always been an integral part of the process. Every episode, Klum would reveal challenges, introduce guest judges, provide her opinions, and then offer her signature German farewell during eliminations. Gunn could raise a contestant's hopes when he entered the workroom, or plant seeds of doubt with two little words: "I'm concerned." It's hard to imagine the show without them, but their absence will be a reality in Season 17.

Us Weekly announced that both Klum and Gunn would be departing after Season 16, making the show's last year on Lifetime their last too. In separate but similar statements, they both expressed how grateful they were to have been a part of Project Runway and how proud they were of the show it became over the years. They thanked the fans for their dedication to the show and emphasized that the best part of the experience was shining a light on so many new designers. They'll continue to collaborate on a fashion-themed show for Amazon Prime, but currently no details about the project have been made public.

In Season 17, model Karlie Kloss steps in as the host, with designer and Project Runway alum Christian Siriano acting as mentor to the contestants. There will be some adjustments to the judging panel, too. Elle editor-in-chief Nina Garcia will still be one of the judges (as well as the only person to stay with the show from Season 1 to now), but she'll be joined by designer Brandon Maxwell and Teen Vogue editor-in-chief Elaine Welteroth.

Season 17 of Project Runway might be a little different when it debuts on Bravo, but it will still be the same show.