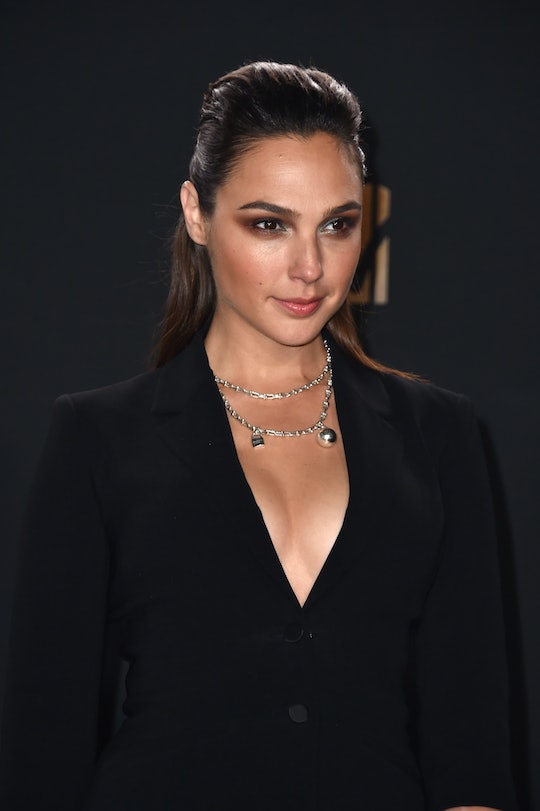 During the 2017 MTV Movie & TV Awards, the final trailer for the upcoming Wonder Woman movie made its debut. It was just as epic as any fan could hope for, providing an exciting overview of the film complete with shots of Wonder Woman herself kicking some serious butt while sweeping music played. Any fans curious about the music might be wondering what song is playing in the final Wonder Woman trailer?

It appears to have been "Warriors" by Imagine Dragons, which would be a suitable choice for a film about warrior Diana Prince, the Princess of Themyscira. The song has been used before in association with big battles, because it was created for the music video for the 2014 World Championship tournament of the video game League of Legends. It was definitely a good fit to score the impressive action sequences of Wonder Woman. The lyrics resonate with the events unfolding in the trailer, too, as it showed Diana growing up and growing into her destiny as she took control of her power. "The time will come when you'll have to rise / Above the best, improve yourself / Your spirit never dies" might be a little on the nose, but it suits Wonder Woman's journey.

The trailer had more than its fair share of Diana showing off her strength, whether it was scaling a stone wall with her bare hands or bursting out of a building into the open air as she took down an enemy. There were glimpses of her childhood on Themyscira and her first meeting with Steve Trevor, as well as her early excursions into the dangerous world of men as she joined the fight in World War I. It promised to tell a grand story that spanned decades and continents while Diana faced all kinds of foes.

In that case, a song called "Warriors" is the ideal choice to score the trailer. Anyone curious for a listen can hit play on the trailer, or give the song a search on YouTube. But if you totally fell in love with it in those two minutes of Diana looking like a boss while it played in the background, then it's available for purchase on iTunes. You can play it over and over until Wonder Woman makes her film debut on June 2 to build anticipation, or even act out your favorite trailer moments if you want — I'm certainly not going to judge.