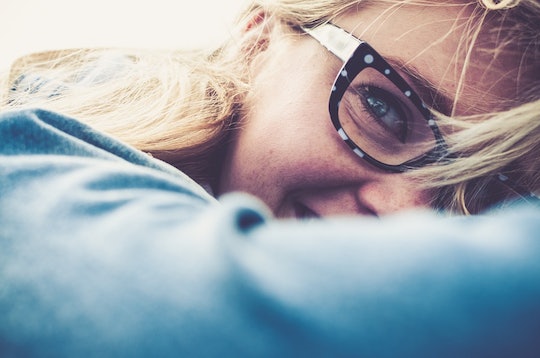 As most moms know, or will learn after birth, the large majority of doctors recommend waiting four to six weeks before resuming intercourse and penetration of the vagina from any object or body part. This is because you're losing lochia as your uterus heals, according to Baby Centre. Sex or penetration of any kind before the bleeding has stopped and you've fully healed can put you at high risk for infection.

If you reach a point during that six week period where you want to satisfy urges or be intimate with your partner, there are other safe options aside from sex to reach orgasm and enjoy intimacy. Unless you have medical problems or complications you'll need to talk with your doctor about first, this is generally around a week after birth.

The six week waiting period may also be a good time to explore stimulation through touch or even a deeper sexual connection that's not necessarily physical. A lot of the ideas and philosophies behind tantric sex allow for couples to connect on a deeper level and use stimulation like massage, kiss, and caress to reach orgasm without intercourse, according to All About Tantra. Additionally, being physical with your partner and engaging in foreplay without penetration of any kind can still be sexually satisfying and ultimately allow for you to curb desire during the six week wait.