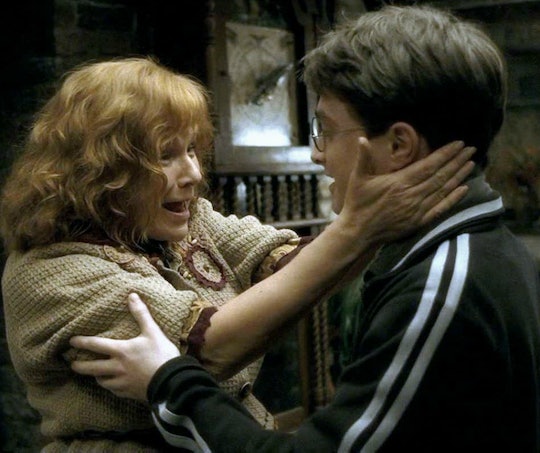 What Your Hogwarts House Says About Your Parenting

The first time I opened a Harry Potter book, I dreamt of walking into the Great Hall and being called to sit under the infamous Sorting Hat. "Gryffindor!" it would inevitably cry and, smiling, I'd march right over to sit next my future BFFs Harry, Hermione, and Ron. It didn't matter that I was already a mother of two. As I grew to know the adult characters, I wondered how much of their Hogwarts experience went into their parenting. If you're a Potter fan, have you ever wondered what type of mom you'll be based on your Hogwarts house?

Are you a loyal Gryffindor, a hard-working Hufflepuff, a bookish Ravenclaw, or a cunning Slytherin? How do your innate traits and childhood relationships affect the kind of mother you'll be? It's an interesting question to ponder. If you don't already know which house you're in, take a minute to visit J.K. Rowling's Harry Potter-inspired site, Pottermore, and you'll find out which Hogwarts house you belong to in no time. But, be warned, Pottermore has a history of sending beloved Harry Potter fans into a deep rabbit hole.

Once you've been sorted, read ahead to learn a little about the kind of mom you will be based on your Hogwarts house.