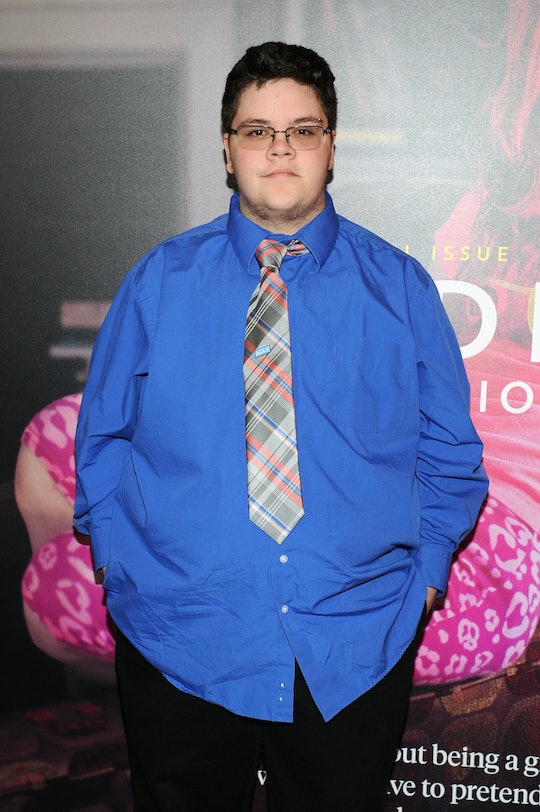 Gavin Grimm's Court Battle Is Far From Over

On Monday, the Supreme Court dealt a potential blow to transgender rights when it declined to hear the case of a transgender student from Virginia, Gavin Grimm, who was prevented from using the bathroom corresponding to his gender identity. So what will happen to Gavin Grimm's case next? It's slated to return to the lower courts for further consideration, which means a whole lot more waiting for Grimm, and for other kids in his situation.

The Supreme Court had previously planned to consider Grimm's case, after 17-year-old Grimm's victory against his school board in the U.S. Court of Appeals for the 4th Circuit. At the time, that court based its decision on the government guidelines under President Barack Obama. The Obama administration had said that, according to Title IX — aka the law preventing discrimination "on the basis of sex" in publicly-funded schools — transgender kids should have the right to use the bathrooms corresponding to their gender, rather than being forced to use the bathroom aligning with their listed sex at birth. But now that Obama is kitesurfing with Richard Branson and President Donald Trump has taken over, a whole lot of things are changing.

Back in February, the Trump administration revoked the Obama guidelines protecting transgender students, saying that bathroom rights was an issue to be decided on a state and local level.

And in the wake of that decision, the Supreme Court said, Actually, we're not going to hear this case later this month, vacated the lower court's ruling, and sent Grimm's case back to the lower court to be re-heard under the new government position.

So, when will all of that happen? And what are the odds that the decision will go Grimm's way again?

Well, both sides of the Grimm case apparently want to get it resolved as quickly as possible, but there's no way that's going to happen as quickly as it would have if the Supreme Court had heard the case as scheduled on March 28. And now, the 4th Circuit Court of Appeals in Virginia will have a big decision to make. Whereas last time the court deferred to the government, this time the court will have to consider Title IX, and the extent of its protections. After that decision, the case can head back to the Supreme Court, which by that time, will probably include Trump's recent nominee, Neil Gorsuch.

In the meantime, according to Jezebel, since the Supreme Court vacated the lower court's previous ruling, Grimm will likely have to use the women's bathroom, or a private unisex bathroom, for the remainder of his time in high school.

The fight is far from over.