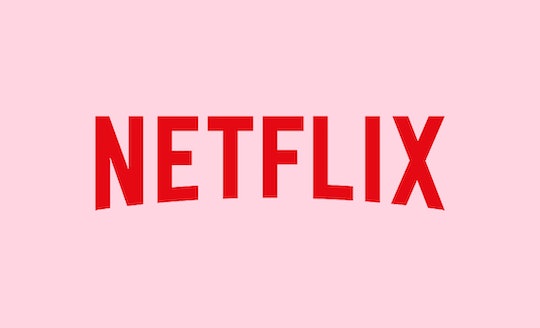 Here's Everything Coming To Netflix In December, Just In Time For The Holidays

The holiday season is finally here and Netflix is bringing the best gifts in the form of new movies and TV shows to stream while you stay all nice and cozy on the couch. So what's coming to Netflix in December 2017? There are so many great things coming your way for the most festive time of the year.

Each month the popular streaming service takes out some of the old in order to bring in some new options, and December is no different. Although a lot of great content is leaving the streaming platform this month, like Practical Magic and It's Always Sunny in Philadelphia, there's a lot to look forward to in the last month of the year. Now that it's officially the holidays, you can expect to see a lot of great Christmas classics and other holiday movies added to Netflix, as well as some of the service's own original holiday content. This includes a new Christmas movie starring Tim Allen, though don't expect to see him wearing a Santa Claus costume in this one.

Additionally, a lot of Netflix original shows will be coming out with new seasons in December, so if you're not quite yet feeling in the holiday spirit, you'll still have plenty to watch and binge. Read on to discover everything coming to Netflix this December and prepare yourself for another awesome month filled with great content.

It's been 23 years since these little rascals made there way into the hearts of audiences everywhere, and the movie has now become a classic. Whether you've seen it multiple times or never seen it before, The Little Rascals is a must watch any time of the year.

This hilarious romantic comedy, starring Will Smith, Kevin James, and Eva Mendes, is a great watch all year round. From James' awkward dance moves to Smith's character getting drunk on Benadryl, there is just so much to love about this movie.

Watch Jim Carey at his finest as he plays Ace Ventura, an outrageous detective who works specifically on animal related cases.

The award-winning historical drama continues to follow Queen Elizabeth II's reign, and all the complications that come with wearing the crown.

If you're like me, there's only one Santa Claus and that's Tim Allen. You can follow his journey from being a reluctant Santa to the greatest Santa there ever was by binging all three movies on Netflix just in time for Christmas.

Get ready to follow Blink, Jim, and Claire on more troll hunting adventures, as they return for a second season of this popular animated series.

Tommy Shelby is back and he and his family face new challenges as they try to find their footing in a world that's out to get them. (Also, just so many hats.)

The second half of the Fullers'/Tanners' summer of fun will arrive on Netflix this month. Prepare yourselves for more laughs, hijinks, and possibly a bit of romance as well, depending upon how that cliffhanger between D.J. and Steve goes.

Diana: In Her Own Words

DreamWorks Home: For the Holidays

The Farthest - Voyager in Space

While You Were Sleeping

When Calls the Heart: Season 4

Marvel's Guardians of the Galaxy Vol. 2

Freeway: Crack In The System

The Haunting of Helena

The Mafia Kills Only in Summer

Miss Me This Christmas

The Toys That Made Us: Season 1